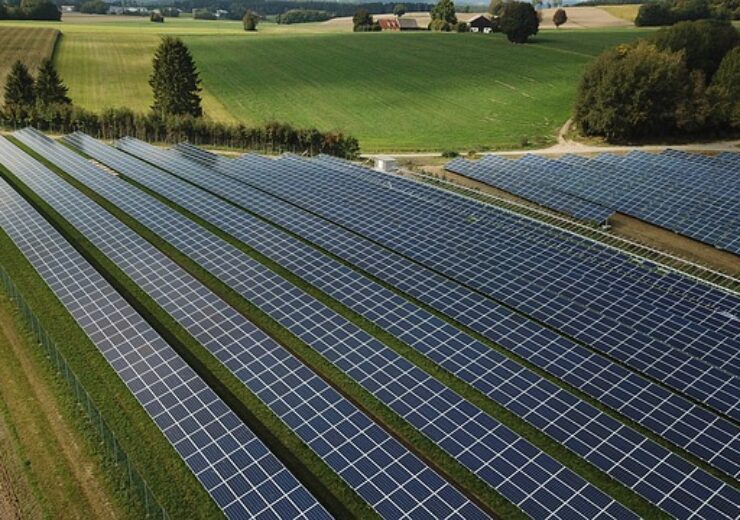 Hillston reached 100% generation in less than 3 months from first energisation. ”Reaching full output ahead of schedule is a testament to the cooperation of all stakeholders, in particular the Distribution Network Service Provider Essential Energy, and the proactive management from our local team”, said Dean Cooper, Executive Vice President and Head of Amp Australia.

Hillston has also secured green finance status with lenders Natixis and Export Development Canada, which reflects Amp’s commitment to decarbonisation and Amp being at the forefront of the energy transition. The Hillston project will generate approximately 235,00 MWh of clean energy annually, which is forecasted to avoid in excess of 160,000 tonnes of carbon dioxide emissions per year.