Hess has revised its budget for 2020 from $3bn to $2.2bn with plans to reduce its activities in the Bakken formation in the US 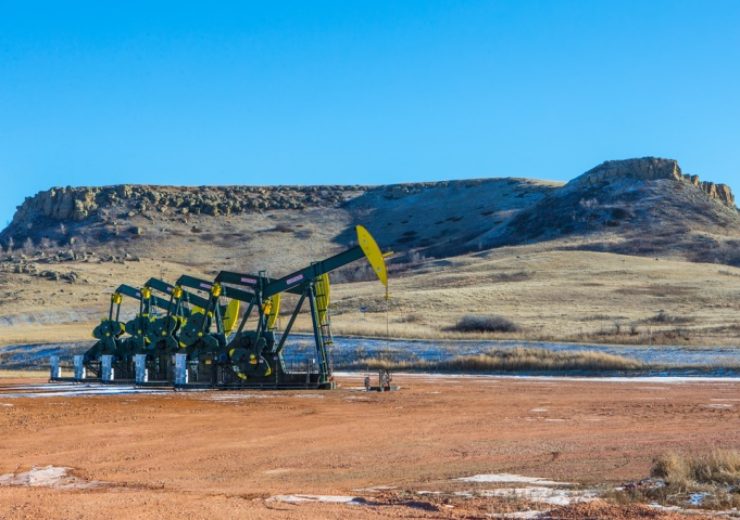 US oil and gas company Hess has reduced its capital and exploratory budget for 2020 by $800m, owing to the sharp decline in oil prices.

The company’s budget for the year now stands at $2.2bn, compared to its previously  announced spending of $3bn.

Additionally, the company has entered into a new $1bn loan agreement with a term of three years, which was signed with JPMorgan Chase Bank.

The term loan has provisions that need the oil and gas producer to reduce the initial funded amount from JPMorgan, which it plans to do by syndicating the loan to other banks.

The US oil and gas firm said that its actions are aimed at further bolstering its cash position and financial liquidity amid the falling oil prices.

Hess CEO John Hess said: “With 80% of our oil production hedged in 2020, our significantly reduced capital and exploratory budget and our new three year loan agreement, our company is well positioned for this low price environment.

“Our focus is on preserving cash and protecting our world class investment opportunity in Guyana.”

In Guyana, the US oil and gas company is undertaking the $6bn Liza Phase 2 development alongside ExxonMobil in the offshore Stabroek block. The partners have made a series of oil discoveries in the Stabroek concession.

In order to stick to the revised budget, the company’s primary move will be to shift from a six-rig programme in the Bakken formation to just the one rig, with the campaign to be wrapped up by the end of May.

Hess has decided to postpone most of its discretionary exploration and offshore drilling activities with the exception of Guyana.