Strabag Dubai, Strabag, Andritz Hydro and Ozkar have won the construction contract from DEWA for the 250MW hydroelectric power station in Dubai, UAE. 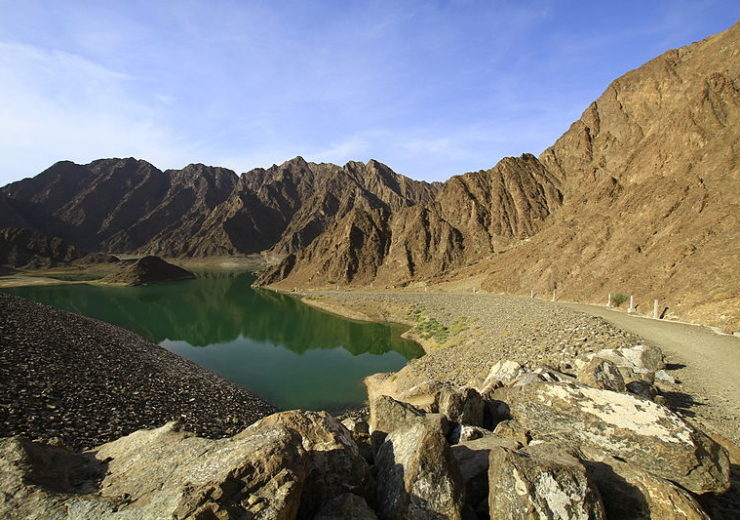 A consortium made up of Strabag Dubai, Strabag, Andritz Hydro and Ozkar has bagged the construction contract from Dubai Electricity and Water Authority (DEWA) for the 250MW Hatta hydroelectric power station in Dubai, UAE.

The Hatta hydropower project is a pumped-storage hydroelectric power station being built in the mountainous enclave of Hatta, with an investment of 1.437bn Emirati dirham (£320m).

Slated to begin operations by February 2024, the plant will use water stored in the Hatta Dam and will deliver a lifespan of up to 80 years.

DEWA had previously appointed EDF as consultant for the project. Under a contract announced in November 2017, the company was responsible for all the required studies for the project’s design, hydrogeological and environmental impact studies.

The Hatta hydroelectric power station will generate power by using water from the Hatta Dam. This will be stored in an upper reservoir, which will be built in the mountain with a storage capacity of up to 880 million gallons. The upper reservoir will be built 155 metres above the dam level.

Turbines powered by solar energy from the Mohammed bin Rashid Al Maktoum Solar Park will pump water from the lower dam to the upper reservoir, during off-peak hours.

Turbines operated by the speed of waterfall from the upper reservoir will then be used to produce power, which will be connected to DEWA’s grid during peak-load hours.

“Our use of hydroelectricity is part of our drive to achieve the objectives of the Dubai Clean Energy Strategy 2050, to transform the Emirate into a global hub for clean energy and green economy, and to increase the share of clean energy mix in Dubai to 75% by 2050.”