The company plans to build a lithium hydroxide production facility in Dongfang, in its home island province of Hainan, in southern China 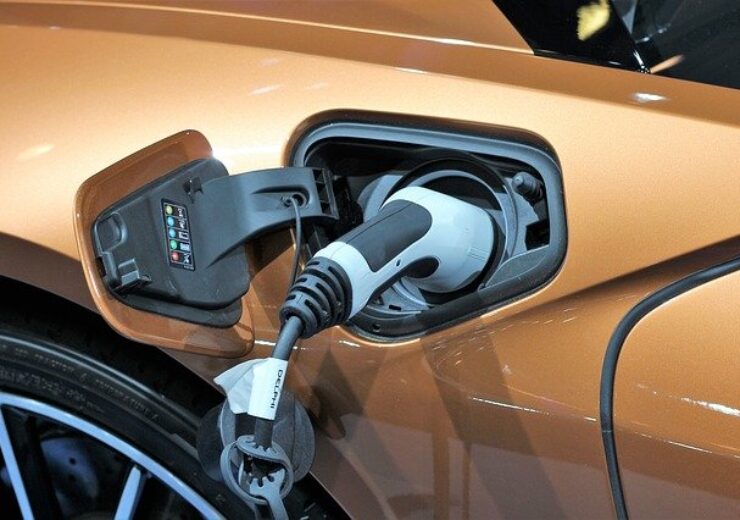 The company intends to build a lithium hydroxide production facility in Dongfang, in its home island province of Hainan, in southern China.

The project will be designed to produce 20,000 tonnes per year of lithium hydroxide, the chemical component used in making lithium-rich EV batteries, Reuters reported.

Hainan Mining said that its decision shift from iron ore to lithium was based on the increase in prices for the lithium in this year.

Ganfeng Lithium and Tianqi Lithium, located in China’s landlocked Jiangxi and Sichuan provinces respectively, are said to be the world’s top lithium producers.

Hainan Mining was quoted by the news agency as saying: “Hainan province is closer to Australia, the main source of spodumene raw material for the project.”

“The island has obvious maritime logistics advantages compared with Jiangxi and Sichuan, the main producers of lithium hydroxide in the mainland.”

According to Reuters report, construction on the new lithium hydroxide facility is planned to be completed in 18 months.

Earlier this month, Ganfeng Lithium has unveiled its plans to invest CNY8.4bn ($1.3bn) in two new lithium battery projects in China with a combined annual capacity of 15GWh.

The projects will be developed by the Chinese miner’s subsidiary Jiangxi Ganfeng LiEnergy Technology, with an aim to build a competitive new-type lithium battery production base.

The first of the lithium battery projects is planned to be completed and commissioned in October 2023.