Through the projects, the Chinese miner aims to build a competitive new-type lithium battery production base for its subsidiary, Ganfeng LiEnergy 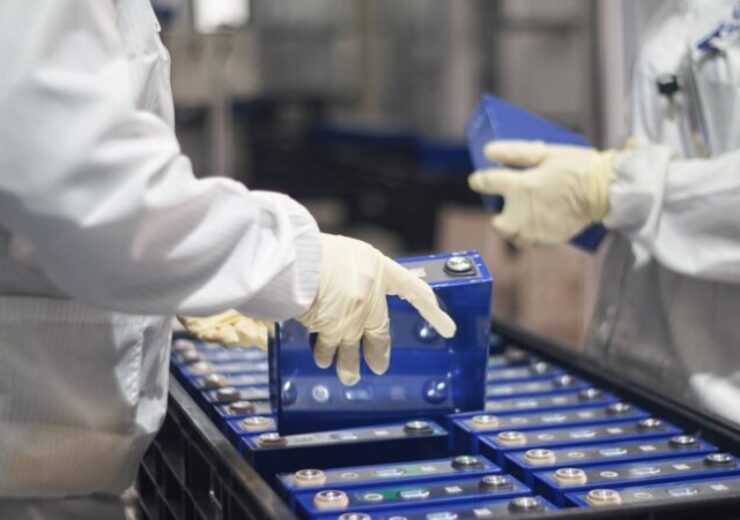 The objective behind the projects for Ganfeng LiEnergy is to build a competitive new-type lithium battery production base and to achieve its development goal of becoming bigger and stronger.

As per a filing to the Shenzhen Stock Exchange by the company, the first of the projects will be built in Xinyu City, Jiangxi Province with an investment of up to CNY3bn ($460m). To be located in the Xinyu High-Tech Industry Development Zone, the project will have an annual output of 5GWh.

The lithium battery project is targeted to be completed and commissioned in October 2023.

Ganfeng Lithium’s second such project will be built in Liangjiang New District, Chongqing with an investment of CNY5.4bn ($840m). The annual capacity of the project will be 10GWh.

The larger lithium battery project will take 18 months for its construction and take another six months before it enters into production. Construction is expected to begin within three months of securing land, said the Chinese miner.

The project will also include an advanced battery research institute for giving technical support for various solid-state batteries.

Besides, the institute will be used to undertake joint application technology research and development with automobiles, consumer electronics, and other downstream customers.

Ganfeng Lithium’s announcement of the two battery projects follows its decision in June 2021 to build a lithium plant in Jiangxi.

The lithium plant is planned to have an annual production of 50,000 tonnes of lithium carbonate equivalent (LCE).

In another move to consolidate its position in the lithium market, the Chinese miner had signed a deal worth up to £190m for taking full ownership of UK-based Bacanora Lithium.