To be built in two phases, the plant will convert spodumene into lithium battery materials 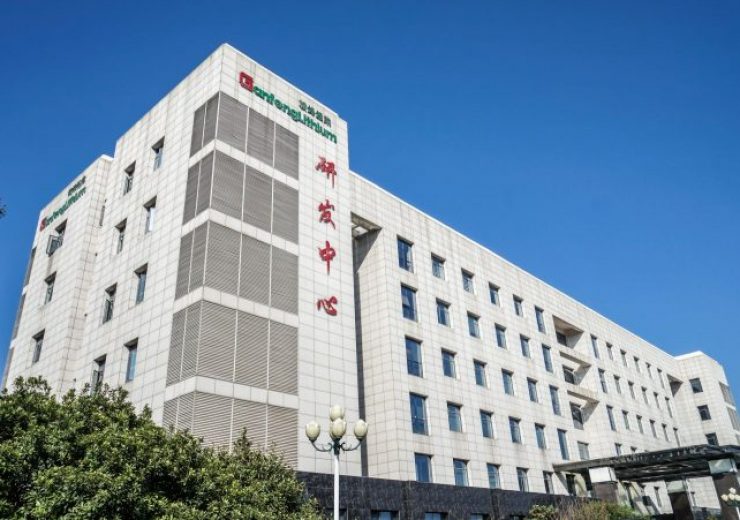 Ganfeng Lithium has announced plans to build a lithium plant in Jiangxi, China that will have an annual production of 50,000 tonnes of lithium carbonate equivalent (LCE).

The Chinese miner had recently implemented a plan to boost its capacity by nearly five times to produce at least 600,000 tonnes per year (tpa) of lithium carbonate equivalent, Reuters reported.

For the new lithium plant to be located in the city of Fengcheng, Ganfeng Lithium will establish a joint venture company.

As per a filing to the Shenzhen Stock Exchange, the plant will convert spodumene into lithium battery materials.

The proposed lithium plant will be constructed in two phases.

However, the Chinese miner did not give any time period for the construction. It also did not reveal the investment needed for the plant.

In the first phase, Ganfeng Lithium expects the plant to produce 25,000 tonnes of lithium hydroxide per year. The company did not reveal any details on the second phase.

It stated that the plant will further grow its production scale and market share of lithium salt products apart from boosting its core competitiveness and profitability.

Last month, the Chinese mining company offered to take full ownership of UK-based Bacanora Lithium, in which it is already a cornerstone investor and an offtake partner.

The company proposed to acquire the remaining 71.12% stake in Bacanora Lithium for up to £190m.

Bacanora Lithium is engaged in developing the Sonora Lithium Project in Mexico as a 35,000 tonne per annum open pit battery grade lithium operation. The project is scheduled to start production in 2023.