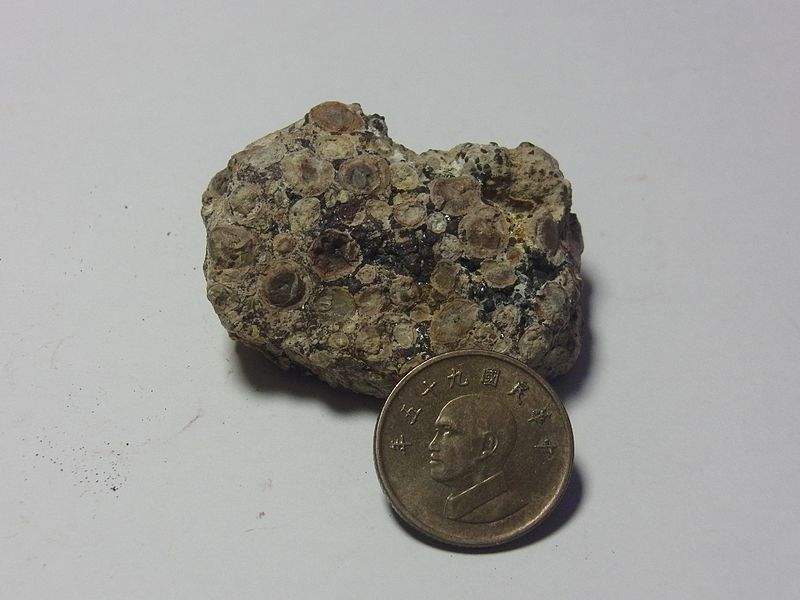 Expected to last about 18 months, the project construction will involve development of a mine site, a processing plant and associated facilities.

The Bonasika mine, which is slated to enter into full-scale production at the end of 2019, is likely to see an expenditure of $40-50m and expected to employ 250 people.

Guyana Natural Resources Minister Raphael Trotman said: “The bauxite that will be mined at Bonasika is one of the best in the world and it is here in Guyana. Research has proved, I was advised yesterday, that this mineral found here is nowhere else in the world.”

First Bauxite revealed that initially the construction work will aim to improve local infrastructure through construction of a haul road, wharfs and roll-on/roll-off ramps on the Demerara River. It will also involve upgrades to the mine camp with all the construction work to be executed by local contractors wherever possible, said the Canadian miner.

First Bauxite had launched feasibility work on the Bonasika Bauxite Project in 2008 and had also carried out two major production trials in 2015.

The company said that it has signed a second bridge loan agreement with Resource Capital Fund VI (RCF VI) to receive an additional financing of up to $10m for the bauxite project. First Bauxite is using the proceeds for the initial construction activities.

In late April, First Bauxite disclosed that Guyana Industrial Minerals had received a purchase order from an undisclosed customer in China for 1,000 metric tonnes of bauxite ore.

First Bauxite had earlier secured approval from the Guyanese government to ship up to to 40,000 metric tonnes of raw bauxite ore in 2018 for product and market development.