The facility is expected to have a production capacity of 300,000 tonnes of green hydrogen per year 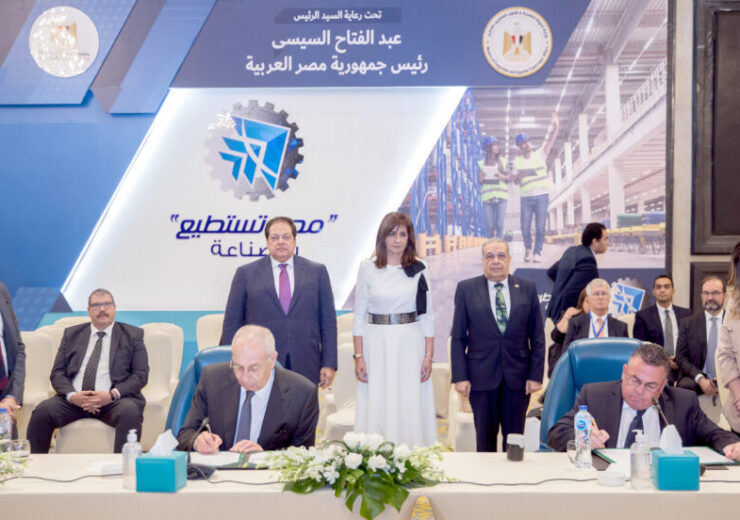 The facility will be built at a new greenfield site in East Port Said. (Credit: Suez Canal Economic Zone)

Egypt’s Suez Canal Economic Zone (SCZONE) has signed a memorandum of understanding (MoU) with Germany’s H2 Industries to construct a waste-to-hydrogen plant with an estimated investment of $4bn.

To be built at a new greenfield site in East Port Said, the facility is expected to have a production capacity of 300,000 tonnes of green hydrogen per year.

The 1GW LOHC Hydrogen Hub will be able to dispose four million tonnes of organic waste and non-recyclable plastic per year. The Municipal Solid Waste (MSW) will be secured at the Mediterranean entrance to the canal and will be transported by a fleet of hydrogen-powered waste trucks.

“This is just the first of 3 international projects where governments, around the globe, realize that organic waste and especially plastic waste, if treated correctly, can be a valuable asset and used to generate significant amounts of clean energy. With our project in East Port Said.”

Separately, H2-Industries has signed an MoU with Public Establishment For Industrial Estates – Madayan to build a $1.4 billion waste-to-hydrogen plant in Oman.

The proposed facility to be built on a 200,000m2 coastal site will be able to convert up to one million tons of municipal solid waste each year.

The project will also include a 300MW solar installation consisting of a 70MW of electrical storage.

Stusch said: “This is an exciting opportunity and one that will take the tons of waste that collects in Oman and turn it into green hydrogen.

“The $1.4 billion investment into Oman will make a substantial contribution to the country’s waste management strategy and demonstrates how fighting climate change and enhancing environmental protection can go hand in hand and benefit all stakeholders.”