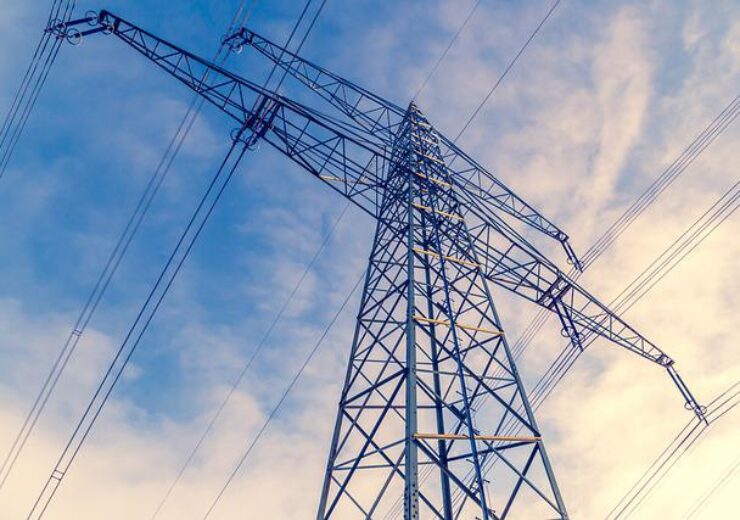 Gwayakocchigewin Limited Partnership and Hydro One enter into an agreement to advance the Waasigan Transmission Line project. (Credit: analogicus from Pixabay)

Today at a ceremony hosted on the Fort William First Nation, Hydro One Networks Inc. (Hydro One) and Gwayakocchigewin Limited Partnership (GLP), a consortium of eight First Nations, advanced their collaboration through entering into an agreement on the Waasigan Transmission Line project. The agreement provides the eight First Nations communities represented by the GLP with the opportunity to invest in an equity stake of the project. In total, nine First Nations in the region will have the opportunity to invest in a 50 per cent stake in the transmission line.

This industry-leading agreement will transform the way in which First Nations participate in critical infrastructure development. It will provide generational revenues for these First Nations communities and is a strong signal as to how Hydro One intends to move forward on new large scale transmission line projects.

“As Canadians, we have a responsibility to reflect on our past and take meaningful action towards Reconciliation with Indigenous communities,” said Mark Poweska, President and Chief Executive Officer, Hydro One. “Indigenous communities have historically borne the impacts of infrastructure development in their territories without seeing the benefits. This announcement is a progressive step to increase opportunities for First Nations communities to participate with industry and with Hydro One as we collectively build the electricity grid of the future.”

“We must seek out partnerships where we participate as equal partners to support our communities and our members. The terms of the partnership signed with Hydro One today is a tremendous opportunity for everyone involved and demonstrates the right approach to Indigenous Participation on infrastructure development,” said Tom Johnson, President of Gwayakocchigewin Limited Partnership. “First Nations working together and in a true partnership with Hydro One, will help us secure a brighter future for our people.”

Hydro One is committed to working together with Indigenous communities throughout the life cycle of the Waasigan project.

The Waasigan Transmission Line will bolster capacity in northwest Ontario by adding 350 megawatts of capacity to the region with a new double-circuit 230 kilovolt (kV) transmission line between Lakehead Transmission Station (TS) in the Municipality of Shuniah and Mackenzie TS in the Town of Atikokan, and a new single-circuit 230 kV transmission line between Mackenzie TS and Dryden TS in the City of Dryden. Completion of the line is contingent on stakeholder consultation and regulatory approvals.