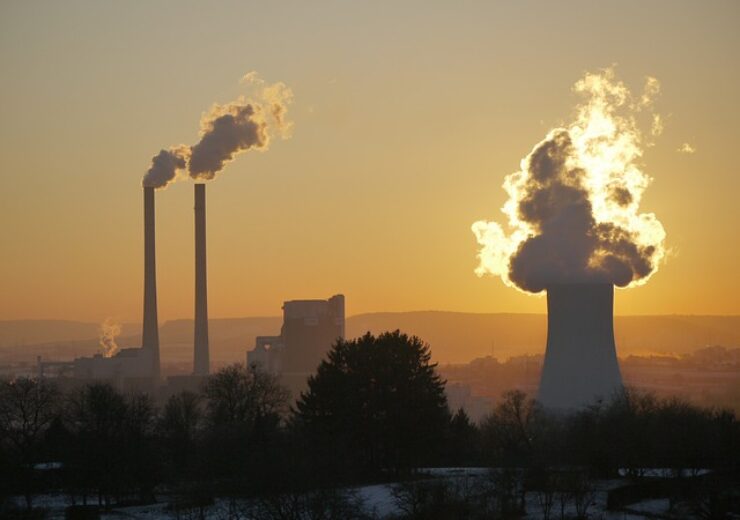 Planned to be built in Ba Ria-Vung Tau Province, an industrial area on the coast near Ho Chi Minh City, the Long Son LNG-to-power project will have the capacity to generate 3.6GW of clean power to the country.

Under the terms of the MOU, GE will provide gas turbine technology including equipment and services that are estimated to cost more than $1bn for the project.

In addition to providing clean and reliable power, the project is expected to support the country’s economic development and energy security.

The MOU signing ceremony for the Long Son LNG-to-power project took place during an event with US President Donald Trump’s National Security Adviser Robert O’Brien in Hanoi, Vietnam. O’Brien was on a three-day visit to Vietnam.

The White House officials were quoted by BloombergQuint as saying that GE and Genco3 have been undertaking a feasibility study to identify a location for the proposed LNG-to-power project, since two years.

Construction on the first phase of the project is subject to the approval by the Ba Ria-Vung Tau province, with completion planned by 2025, the news agency reported citing the officials.

Recently, Reuters reported that US-based power company AES is set to sign a deal with PetroVietnam Gas to develop a $2.8bn LNG import terminal and a power plant in Vietnam.