The project is planned to connect two separate regional networks OMVG and the 225 kV Guinea-Mali interconnector. 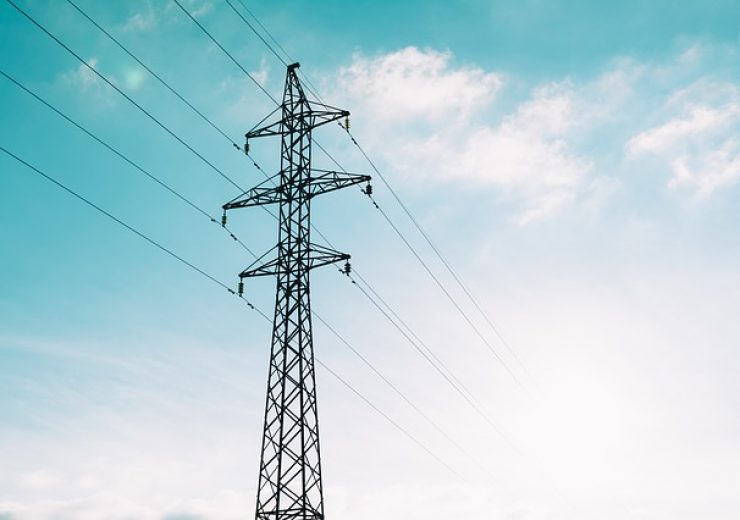 The European Union (EU) and the European Investment Bank (EIB) have agreed to provide a €330 loan for the construction of the 225kV Guinea-Mali interconnector project in the West Africa.

The project between the hydroelectric power plants of the two countries will provide millions of people in the region with access to clean and affordable energy.

Once complete, the project will serve as an alternative to expensive and unreliable generators on the grid and deliver  green power to more areas in the region.

EIB is providing a new €170m 25-year loan for the 225kV Linsan-Fomi transmission line, as part of its €300m support for the Guinea-Mali interconnector project (PIEGM).

EIB vice-president Ambroise Fayolle said: “It is the biggest loan ever granted by the EIB for an investment in Guinea and will facilitate the construction of the missing link between national and subregional electricity networks.

“Harnessing renewable energy is key for economic and social development and the new power line will supply affordable and reliable electricity to millions of people in Guinea, Mali and across West Africa.

The new 340km transmission line traversing Guinea from west to east between the Linsan and Fomi substations will connect the Kaléta and Souapiti hydroelectric power plants to the West African Power Pool.

It also includes long-distance transmission links to Mali, Senegal and the Gambia to the west and north, and Côte d’Ivoire, Liberia and Sierra Leone to the east and south.