With a combined capacity of 750MW, the two floating wind farm projects are planned to be located more than 35km from the Italian Islands Sicily and Sardinia 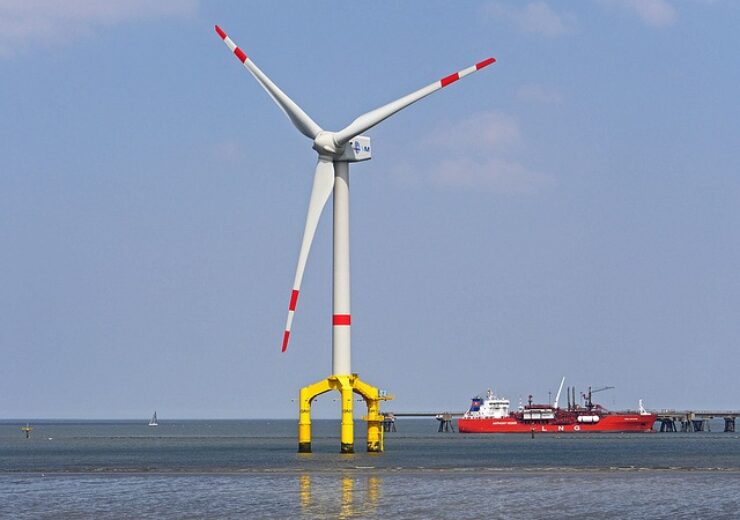 Under the terms of the agreement, GreenIT and CI IV will jointly work on the development, construction and operation of the two offshore wind farm projects.

With a combined capacity of 750MW, the two floating wind farm projects are planned to be located more than 35km from the Italian Islands Sicily and Sardinia.

The first project will be located off the Sicilian coast of Marsala, featuring 21 turbines with a power of around 12MW each for a total capacity of around 250MW.

The second one will be built off the south-western coast of Sardinia, planned to contain 42 wind turbines with around 12MW capacity each, for a total capacity of more than 500MW.

They are expected to produce more than 2,000GWh/year, adequate to address the average energy consumption of around 750,000 households.

Also, would eliminate around one million tonnes of carbon dioxide emissions per annum, and support objectives of the Italy’s National Integrated Energy and Climate Plan for 2030.

The floating wind farm offshore Sicily is expected to start operations in 2026 and the other project off Sardinia in 2028, after the completion of construction and authorisation.

In November last year, CIP and Avangrid Renewables, a subsidiary of Iberdrola, has started construction on the 800MW Vineyard Wind 1 offshore wind farm project in the US.

The offshore wind project is located 24kms off the coast of Martha’s Vineyard in Massachusetts, and can produce power for over 400,000 homes and businesses.