To be developed at the future Stovstrup 400kV substation east of Tarm in Ringkøbing-Skjern municipality, the Megaton project is anticipated to generate over one million tons of green fuels per year and contribute to Denmark's 2030 goal of mitigating carbon dioxide emissions by 70% 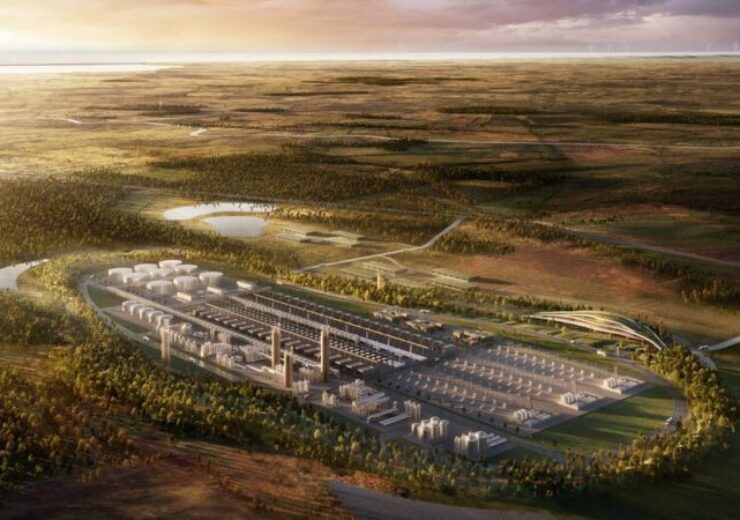 Danish greentech company GreenGo Energy has announced an association with Ringkøbing-Skjern municipality in Denmark to build the Megaton green energy park with an investment of around DKK60bn (€8bn).

The investment will come from GreenGo Energy’s clients and partners, which include some of the major investors in the world in renewable energy and infrastructure.

Megaton will be based on 4GW of renewable hybrid solar and onshore and offshore wind energy being fed directly to the new energy park. The core of the project will be 2GW electrolysis.

It will be developed at the future Stovstrup 400kV substation, east of Tarm in Ringkøbing-Skjern municipality.

The Megaton green energy park is anticipated to produce more than one million tons of green fuels per year.

Its associated solar and wind projects will generate 11.5TWh of renewable energy each year. This is equivalent to over 30% of the current total energy consumption of Denmark.

Over 85% of the produced clean energy is anticipated to be used directly in the Megaton green energy park for the generation of green fuels.

The green energy park and the fully integrated clean energy projects could be operational by the end of this decade, said GreenGo Energy.

The Megaton project will create spin-off companies from by-products including surplus heat as well as generate 300-500 permanent local jobs for the energy park and renewable energy projects.

GreenGo Energy CEO Karsten Nielsen said: “With the Megaton project and the development of one of the world’s largest energy parks in Western Jutland, we will once again put Denmark on the world map as a leader in the transition to 100% green power and the green fuels that are necessary to achieve the global climate goals towards 2050.”

According to the greentech company, the project will make a substantial contribution to Denmark’s transition as well as help the country achieve its 2030 target of mitigating carbon dioxide emissions by 70%.

For the development of the Megaton project, GreenGo Energy is collaborating with consulting engineering teams including COWI, Arkitema, and New Power Partners.