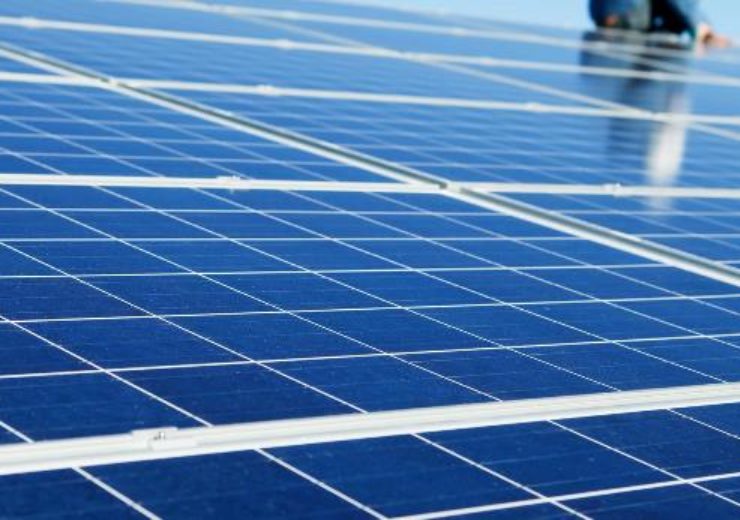 Macquarie’s Green Investment Group (GIG) today announced an agreement with Tesco to own and operate solar PV systems at a number of the food retailer’s sites across the UK. This is part of a major new installation programme commissioned by Tesco to increase its onsite renewable generation. The first installations have now been completed and GIG’s participation in the program is expected to encompass sites across the UK.

With these installations of onsite solar PV systems, Tesco has begun to realise its ambition to generate 10 per cent of its energy needs onsite by 2030. The move is part of the retailer’s commitment to use 100 per cent renewable electricity across the Tesco Group by 2030.

Tesco has a longstanding commitment to tackle climate change. Tesco was the first FTSE100 company to set ambitious science-based targets to become a zero-carbon business by 2050, in line with the 1.5-degree trajectory of the Paris Climate Agreement, and has a near term target that 65 per cent of its global electricity will be met by renewable sources by 20201.

GIG will install, own, operate and maintain the solar PV systems installed on the retail sites – with Tesco paying an agreed price for the electricity that the systems generate. Power Purchase Agreements (PPAs), such as these, allow firms to avoid upfront capital and maintenance costs, whilst saving on their energy bills.

Andrew Gray, Managing Director, responsible for the deal said: “We are excited to support Tesco in reaching its zero-carbon 2050 emissions target. At a time when subsidies for solar PV are starting to come to an end in the UK and around the world, our team has continued its effort to deploy solar PV systems to help reduce carbon emissions as well as energy bills for our customers.”

Jason Tarry, Tesco UK and ROI CEO said: “Our supply chain and long-term business sustainability depend on the health of the natural environment. This project represents a major milestone in our journey to using 100 per cent renewable electricity by 2030.”

GIG is a major global green energy investor and developer, dedicated to accelerating the growth of the global green economy. With over 400 green energy specialists working across the globe GIG is home to one of the world’s largest teams of specialist green investors and developers. The GIG team has recently been joined by Macquarie’s Principal Finance solar team – who originally worked with Tesco to finalise this deal.

Edward Northam, Head of GIG Europe, said: The Green Investment Group has now integrated both of Macquarie’s principal investment solar teams – to create an even broader solar offering. This puts us in an excellent position to benefit from the anticipated growth in solar capacity in Europe as the technology becomes an increasingly cost effective way to decarbonise.”

Macquarie Group, through its Green Investment Group, is one of the world’s largest investors in renewable energy having invested or arranged over $A8 billion in FY19 in clean energy projects around the world. Macquarie has had a presence in the UK for 30 years, opening its London headquarters in 1989. Today, Macquarie is one of the largest investors in the UK, having invested and arranged more than £40 billion in infrastructure projects since 2005. In the UK, the business has supported over 140 green energy projects.