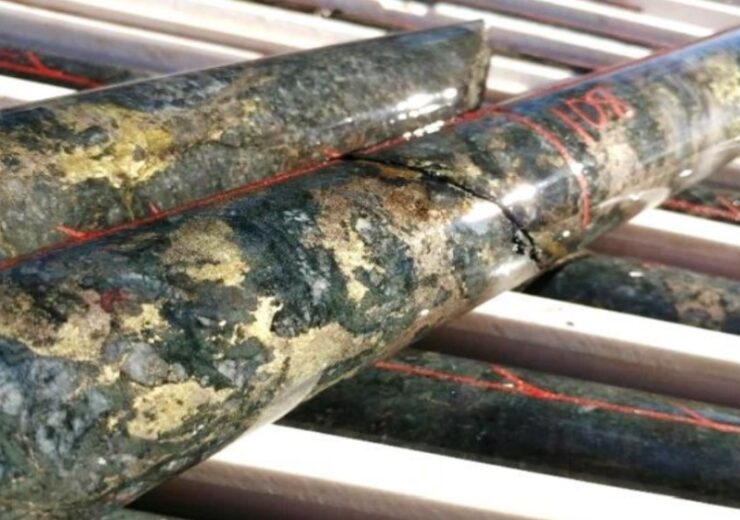 Great Boulder Resources has announced plans to spin-off the Yamarna base metals project in Australia into a separately listed entity known as Cosmo Metals.

In June this year, Great Boulder assumed 100% ownership of the Yamarna project.

Under the proposed demerger, Cosmo will acquire 100% of the Yamarna tenements from Great Boulder.

Great Boulder’s managing director Andrew Paterson said: “The transaction also enables Great Boulder and our shareholders to participate in the upside potential of the Yamarna Project with GBR retaining circa 50% of the new entity and by providing a priority offering in the new entity to existing shareholders.”

Located immediately west of the more than 6.2Moz Gruyere gold mine, Yamarna is an advanced exploration project and includes the Mt Venn and Eastern Mafic copper-nickel-cobalt discoveries.

Great Boulder made a discovery of magmatic-hosted copper-nickel-cobalt sulphide accumulations at Mt Venn in 2017 and at the Eastern Mafic Complex in 2018.

The demerger is expected to allow Great Boulder and its shareholders to retain upside exposure to Yamarna, through a 41% to 50% cornerstone equity holding in Cosmo Metals.

The spin-off is expected to enable the company to focus on its flagship high-grade Side Well Gold Project and the shallow, large scale Whiteheads gold project.

In August 2019, Great Boulder entered into an option agreement with Zebina Minerals to acquire a 75% stake in the Whiteheads project, which is located nearly 40km north of Kalgoorlie in Western Australia.