Great Boulder Resources has entered into a binding option agreement with Ausgold to form a joint venture over Ausgold’s Yamarna nickel project in Western Australia. 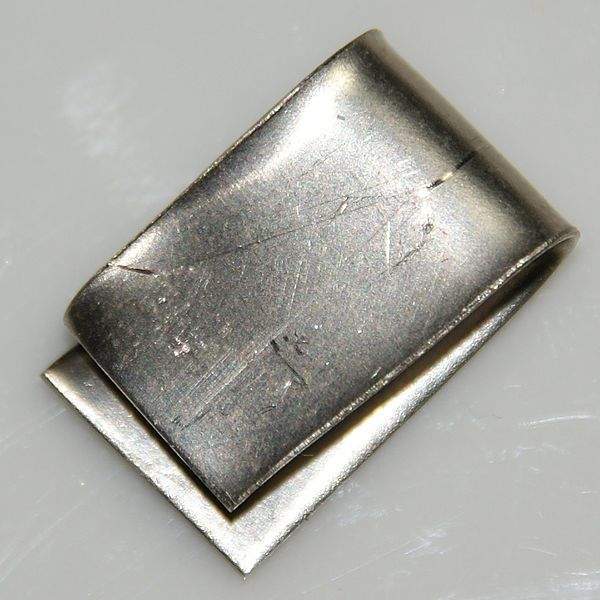 Image: Nickel is a quite inert metal, which often is used for plating. Photo courtesy of Hi-Res Images of Chemical Elements/Wikimedia Commons.

Drilling has intersected nickel-copper sulphide mineralisation at the Winchester prospect, which is considered one of the primary targets at the Yamarna nickel project.

Drilling intersected mostly disseminated chalcopyrite (copper), pentlandite (nickel) and pyrrhotite/pyrite (iron). The high nickel tenor of this mineralisation makes it particularly attractive as a blend for Mt Venn, as does its potential to host higher grade nickel sulphide.

Significant results from previous Ausgold RC drilling at the Winchester prospect include:

Under the proposed terms of the Joint Venture, Great Boulder can earn up to 75% of the Yamarna nickel project by issuing Ausgold 1.5m GBR shares and spending $500,000 on exploration over four years.

In addition to Winchester, Ausgold identified numerous nickel-copper-cobalt and PGE targets from aircore drilling and EM surveys. Great Boulder will assess these as part of its proposed Joint Venture earn-in on the Yamarna nickel project.

“We have established extensive mineralisation across Mt Venn and the Eastern Mafic and while our exploration program is ongoing and still in its early phase, it is clear that this is a large mineralised province,” Mr Murphy said.

“The results at the Yamarna nickel project show that this area is also mineralised and has the potential to host higher-grade nickel which could blend with that at Mt Venn and the Eastern Mafic.”

Ausgold’s Managing Director, Matthew Greentree, said the farm-in agreement with Great Boulder over the Yamarna Project ensures the asset will be advanced by a committed explorer in the region through a well-funded exploration program.

“This structure allows the Company to focus exploration funds on its 100%-owned Katanning Gold Project, where the Company continues to experience exploration success and is progressing towards a mine development. We are pleased that Great Boulder will commence exploration immediately by drilling two EM conductors within the Winchester Prospect.”