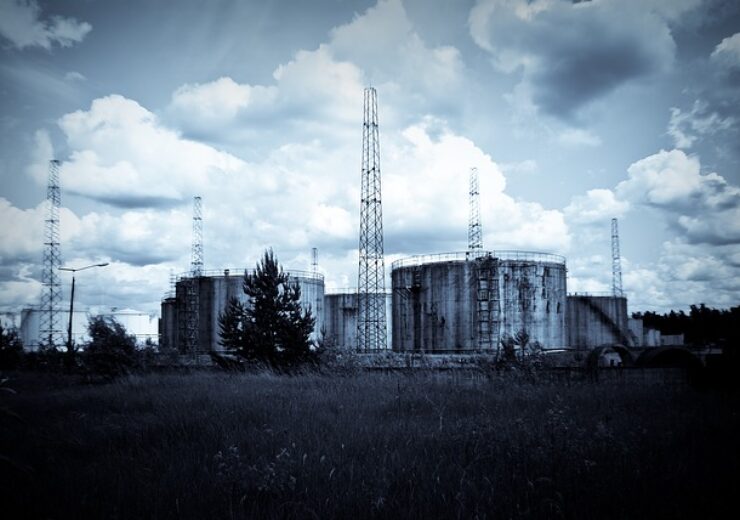 LNG Alliance, together with Government of Karnataka and NMPT, has proposed to develop a major LNG import terminal in Karnataka, with an initial capacity of 4 Million Tonnes Per Annum (MTPA), and the potential for expansion up to 8 MTPA in line with the estimated demand increase over the next twenty years. In addition, this import and regasification terminal will also have the ISO LNG containerisation and LNG truck loading facility for serving the industrial and transportation sector. This will also be India’s first dedicated LNG bunkering facility that will be providing LNG as fuel for ships visiting the NMPT port and bunkering shuttles to the West Coast of India.

Over the next three years, LNG Alliance intends to invest approximately 290 Million US dollars to develop, construct, and operate a Floating Storage and Regasification Unit (FSRU), and manage the LNG supply. “We see this as an important step to meet India’s cleaner energy goals of phasing down coal fired powerplants and transitioning to an emission free economy using LNG as a bridging fuel. As part of this agreement, LNG Alliance will develop a tolling fee based floating LNG import terminal, within the maritime concession area of the NMPT. This terminal will also be open for third party access and will provide the most competitive tolling rates in India, based on the LNG sourced from our supply partners.” said Dr. Muthu Chezhian, the Chief Executive Officer of LNG Alliance, Singapore.

NMPT, the gateway port for the State of Karnataka, is well connected with major interstate highways and railways, allowing for easy access for downstream distribution of LNG by virtual pipelines, which makes NMPT as the ideal location for the LNG import terminal in Karnataka.

“As part of the Invest Karnataka Conclave, chaired by the Honourable Chief Minister of Karnataka, an MoU was signed between LNG Alliance and the State of Karnataka in June 2021, which formed the foundation of the current Cooperation Agreement signed between LNG Alliance and NMPT in December 2021. The proposed LNG terminal at NMPT will accelerate industrial growth, create job opportunities across the city gas distribution (CGD) networks, and will provide reliable energy security to Karnataka”, said Karnataka’s Commissioner of Industries, Ms. Gunjan Krishna.

India’s energy consumption has been estimated to grow by at least 35% from now to 2030, even with a delayed growth scenario due to the pandemic. As India builds out its gas infrastructure, natural gas will find multiple uses in India’s energy system, including to help meet air quality and near-term emissions goals.  “The LNG Terminal at NMPT will bring many benefits to the households and industrial customers in Karnataka, most importantly affordable natural gas supply. Local industries will gain from the advantages of the new supply chains that are created through the establishment of satellite LNG/CNG fuel stations and LNG distribution thru virtual pipelines, to reach the hinterlands of Karnataka and the growing CGD networks.” said Ms. Cheryl Goh, the Executive Director of LNG Alliance, Singapore.