The agreement will allow the province to support workers through activities such as safety improvements, maintenance and upgrades of existing facilities, and research and development 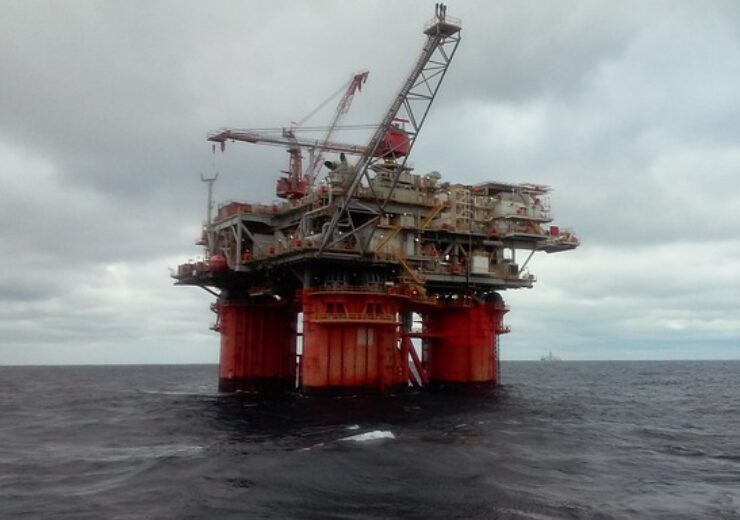 Canada’s energy sector supports hundreds of thousands of middle class families and their communities. COVID-19 and global price instability have caused unprecedented challenges for workers and companies in the offshore energy sector in Newfoundland and Labrador.

In response to the significant economic and financial distress facing the province’s energy sector, the Honourable Seamus O’Regan, Canada’s Minister of Natural Resources, on behalf of the Deputy Prime Minister and Minister of Finance, the Honourable Chrystia Freeland, has announced $320 million in funding, towards an agreement with the provincial government, to support Canadians with offshore energy jobs. This agreement will allow the province to support workers through activities such as safety improvements, maintenance and upgrades of existing facilities, and research and development.

This aligns with the $1.72 billion investment that was announced in April 2020 to clean up orphan and/or inactive wells in British Columbia, Alberta and Saskatchewan. An additional $750 million was provided to establish an Emissions Reduction Fund to reduce emissions in Canada’s oil and gas sector, with a focus on methane. Of this amount, $75 million was allocated to the offshore sector.

Today’s announcement is in addition to the government’s intent to extend the Canada Emergency Wage Subsidy (CEWS), recently announced in the Speech from the Throne. Since being unveiled, the CEWS – together with other elements of the government’s Economic Response Plan — has helped Canadians in the natural resources sectors, and all sectors, be able to keep their jobs and keep putting food on the table during the economic downturn. The CEWS has been helping protect more than 3.5 million jobs at businesses of every size, in every corner of this country.

“Our Government knows that resource- based provinces are facing a double hit from the pandemic and historically low commodity prices and that workers are facing real challenges.  Today’s financial support for Newfoundland and Labrador’s energy sector will help stimulate employment and support middle class families and their communities.”