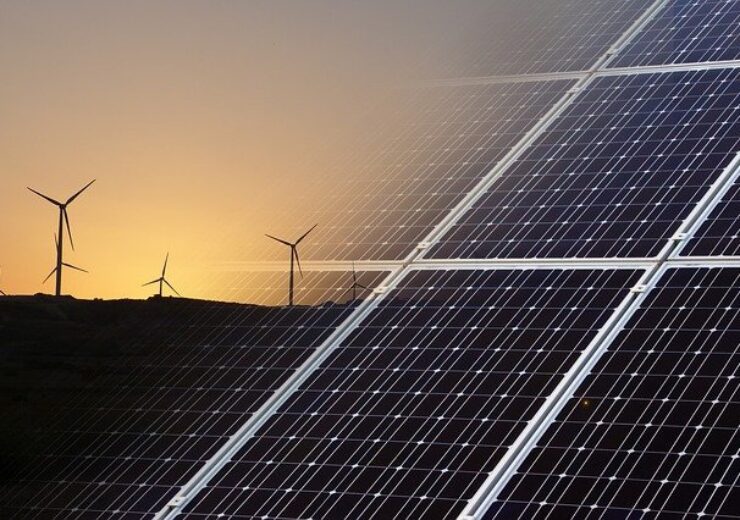 The Revised Offer is too low to be recommended on financial grounds, representing a premium of only 30.1% over the closing price per Good Energy share on 9 July 2021 (the last business day prior to the start of the offer period).

The Board firmly believes Ecotricity is an unfit owner with an unsuitable plan from the point of view of the Company and its stakeholders.

“The Board acknowledges the revised hostile offer, but reiterates its recommendation that shareholders reject it by taking no action. It is still not in the best interests of the Company or its stakeholders.

“This week Good Energy announced strong profit growth for the first six months of 2021, a fact largely ignored by Ecotricity, but which clearly demonstrates that Good Energy is achieving momentum with its modern, digital strategy led by our new CEO. By contrast, Ecotricity has been loss-making for four consecutive years.

“Shareholders should be under no illusion that this is, in fact, a ‘hostile’ bid in the truest sense of the word, regardless of Dale Vince’s claims to the contrary. This is borne out by the fact that Ecotricity made no attempt to engage with the Board to seek a recommendation for its Revised Offer before it was announced, and Ecotricity’s track record of disruptive behaviour in relation to the Company and its business. Good Energy’s strategic delivery over recent years has been achieved despite Ecotricity’s disruption.

“Good Energy is profitable, with a clear purpose and strategy for digitising services, and a subsidiary in Zap-Map that is a digital leader in the fast growing electric vehicle sector. We are building the next phase of the people-powered climate action in the UK. It is a winning strategy that has significant headroom for further growth.

“This is growth that shareholders would be deprived of, should the Revised Offer be successful.

“Good Energy gives investors the opportunity to be part of a successful business that truly benefits the planet, with significant transparency and access to capital as a listed business, and with a clear strategy to continue its mission.”