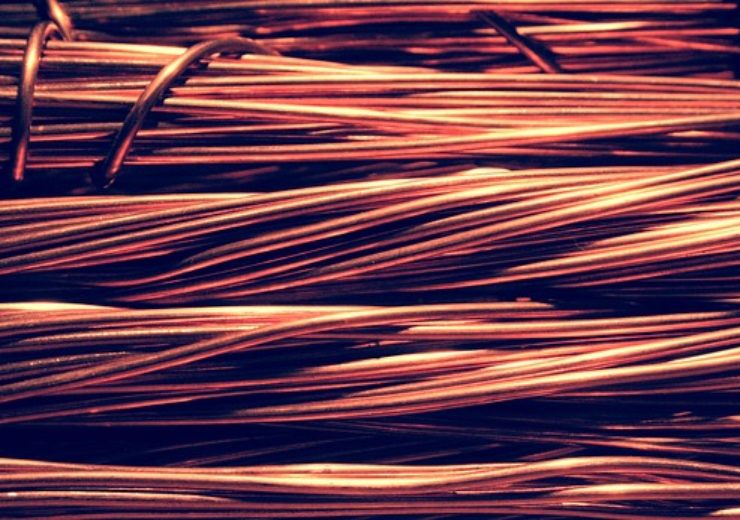 Golden Arrow Resources Corporation (TSX-V: GRG, FSE: G6A,OTCQB: GARWF), (“Golden Arrow” or the “Company”) is pleased to announce the completion of its first surface trench sampling program at the Atlantida gold-copper project in Chile (“Atlantida” or the “Project”).  Results have outlined a target area of approximately 1 kilometre by 250 metres where trenching in porphyry intrusives and skarn returned samples with significant intervals of gold which could be amenable to heap leach recovery methods.

“This trenching program supports our belief in the potential to expand the known area of near-surface gold mineralization adjacent to the copper-gold porphyry deposit at depth,” commented Brian McEwen, Golden Arrow’s VP of Exploration and Development. “We have now initiated an accelerated drilling program to further investigate the prospectivity for a significant deposit in this area.”

Highlights of the trench sampling include:

The Company has commenced a reverse circulation (“RC”) drilling program and expects to complete up to 1,000 metres in six holes by the end of September.  In addition, the Company has initiated preliminary metallurgy testing on material from the trenches.  Results from both parts of the program will be used to evaluate the Project’s potential prior to the next option payment deadline.

Golden Arrow is earning a 100% interest in the 3,450 hectare Atlantida Project. The Project is road-accessible and is located 60 kilometres northeast of Copiapó at an altitude of 1700 metres above sea level. There is an abundance of both outcrop and old workings.

The Atlantida Project is situated within a metallogenic belt limited by the Atacama Fault System to the west and the Domeyko Fault System to the east. Mineralization is hosted by porphyries of upper Cretaceous age intruded into lower Cretaceous limestone host rocks, as well as in skarn at the porphyry-limestone contact. These intrusives are very close in age to others in the region that host major copper porphyry deposits, such as Relincho, Lomas Bayas, Sierra Gorda and Spence, and epithermal gold vein deposits such as Guanaco and El Peñon.

A total of 662 samples were collected from a combination of nine new and three historic trenches (see Figure 1: https://bit.ly/2lYZbfB). The trenching program focused on an area (“Vinchuca”) immediately to the west of where the historic copper-gold porphyry resource estimate was delineated (see Golden Arrow news release dated October 11, 2018). Two additional small target areas on the opposite side of the resource area were also tested with single trenches, of which only one, the “Hill target,” is considered of further interest.

The Vinchuca target area has historic workings, including trenches, in shallow or outcropping mineralized skarn and porphyry.  Preliminary mapping and sampling outlined an approximately 80 metre-wide northwest-southeast trending shear zone in a tonalitic intrusive extending for approximately 1 kilometre alongside the contact with the limestones and skarn bodies. The trenching program focused on this shear zone as the most prospective targets for near-surface gold-rich mineralization on the Project.

Trenches 4,5, and 7 all tested this shear zone, returning significant values of gold over long intervals, with the highlights reported above. Trench 6 tested a possible parallel additional shear zone with isolated gold values. Trench 4 returned a single interval of 32.2 g/t gold in a 1 metre sample.  This high-grade sample was located within the 20-metre interval reported above, but for the purposes of averaging the interval, this value was cut to 1 g/t gold.

Approximately a kilometre to the southeast, in the Vinchuca area, trenches 2, 9 and 10 targeted an iron skarn with known gold and copper occurrences. Trenches 9 and 10 returned moderate intervals of gold from the borders of the skarn including 10 metres averaging 0.2 g/t gold in trench 9 and 8 metres averaging 0.18 g/t gold in trench 10.  Trench 2 cut through the centre of the known skarn body and returned significant gold over most of the 247 metre trench length, including a sample with 87.5 g/t gold over 2 metres from within the 48 metre interval reported above. Grades were cut to 1g/t for the interval average.

The Vinchuca area remains the primary focus on the Project, and the upcoming drill program will use up to 6 holes to test the anomalies in the known skarn and shear zone, from its northwest to southeast extents.

More than two kilometres northeast of Vinchuca, the Hill target had a 45 metre trench excavated (#11).  Mapping revealed that the area is underlain by an intrusive similar to that seen at Vinchuca.  Sampling of the trench returned a 25 metre interval averaging 0.2 g/t gold.  The results are considered significant as there was no previous gold mineralization identified in this area related to the intrusives.   The Company may further test this target in the upcoming drill program.

Channel samples of 1 to 2 metres in length were collected using either an electric saw or a rock hammer depending on the hardness of the material.  Samples were shipped for preparation and analysis to Bureau Veritas Mineral Laboratories Chile (“BV Chile”), an internationally recognized assay service provider, in Coquimbo, Chile. BV Chile has ISO 9001:2015 certification and ISO 17025 accreditation. Samples were assayed for gold by Fire Assay/Atomic Absorption finish plus multi-element package by ICP-OES following a four acid digestion. Plus 1% Cu samples were re-assayed by four acids and reading by Atomic Absorption.  The Company follows industry standard procedures for the work with a quality assurance/quality control (“QA/QC”) program. Duplicate, blanks and standard samples were inserted in each batch of samples sent to the laboratory for analysis. Golden Arrow detected no significant QA/QC issues during review of the data.

The results of the Company’s exploration program have been reviewed, verified (including sampling, analytical and test data) and compiled by the Company’s geological staff under the supervision of Brian McEwen, P.Geol., VP Exploration and Development to the Company.  Mr. McEwen is a Qualified Person as defined in National Instrument 43-101 and has reviewed and approved the contents of the news release.