Analysis by London-based consultancy Roskill claims that as a result of high influence from China, prices of the silvery-white metal have experienced "considerable turbulence" over the past few years 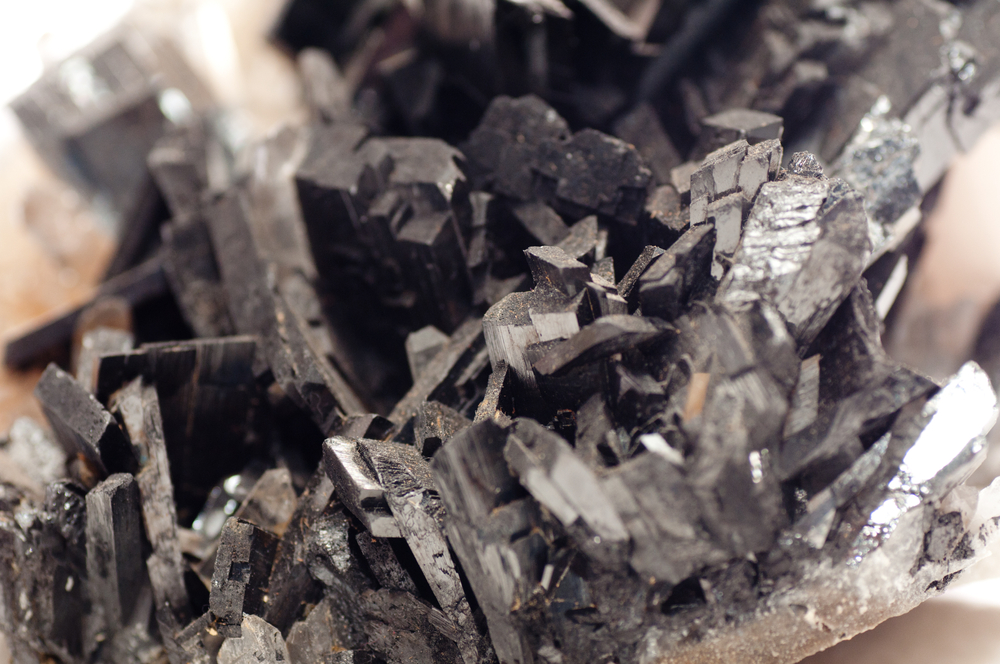 The global tungsten market is set to face “several headwinds” in the coming years, says a report.

The analysis by London-based consultancy Roskill claims that as a result of high influence from China, which is the world’s largest mine and refined producer of tungsten, prices of the silvery-white metal have experienced “considerable turbulence” over the past few years.

The report, titled Tungsten Outlook to 2030, shows that upstream and refined tungsten supplies were “substantially interrupted” in 2017 and 2018 when the Chinese government launched a widespread programme of environmental reforms, which notably impacted tungsten mine and smelter sites.

“There was an immediate effect on tungsten availability, with ammonium paratungstate (APT) prices buoyed to several-year highs, including European APT prices peaking at $350 per metric tonne unit (mtu) in June 2018,” said Roskill’s report.

“As most large-scale tungsten mines and APT smelters returned to the market, in H2 2018, prices began declining steadily. A second factor behind falling prices was falling output from the Chinese automotive sector, emerging in the second half of 2018 and into 2019.

“Chinese car production is estimated to have fallen 9% year-on-year between 2018 and 2019, with output in 2019 dropping to 19.6 million vehicles – the first time in three years the level has dipped under 20 million.”

The report notes that the other major Chinese influence on tungsten market fortunes in recent years – large stocks of APT resulting from the defunct Fanya Metals Exchange – saw a partial resolution towards late 2019 as the inventories were auctioned off in September.

It said the stocks, equivalent to 30% of China’s APT production in 2018, had contributed to “poor market sentiment” in the second half of 2019, also weighed down by continued weakness in several tungsten end‑use markets, but principally automotive and mobile phone sectors.

The winning bid by China Molybdenum achieved a unit price in excess of the court guidance and sentiment improved and immediately spurred a jump in the European APT quotation to $240 per mtu in October 2019.

Tungsten’s performance last year was “largely controlled” by the ongoing Covid-19 pandemic, according to Roskill.

“Several key end-use demand sectors have suffered from the impacts of the pandemic, with the automotive and aerospace sectors bearing the brunt of this,” said the consultancy.

“The automotive sector contributes to about 30% of total tungsten consumption and global vehicle production is estimated to have fallen 9% y-on-y between 2019 and 2020.

“While the aerospace sector has fared even worse, with global commercial aircraft deliveries estimated to have fallen 40% y-on-y between 2019 and 2020.”

The report notes that prices have “largely recovered” from the July 2020 low, closing out 2020 at $233 per mtu. It said prices have continued to rise, despite escalating COVID-19 cases, as much of the world is suffering from second or third waves of the pandemic.

As a result, restrictions have returned to large parts of the world. But, unlike in Q2 2020, Roskill said tungsten demand remains “largely uninterrupted” with steady manufacturing levels and the rolling out of several vaccines – although it warned uncertainty still remains across the sector.

“With the threat of greater uptake of electric vehicles over internal combustion engines, tungsten consumption in the automotive sector may never recover to 2017 levels.”

The report highlights that market sentiment remains subdued by the ongoing trade dispute between the US and China. It said the phase one trade deal, signed in January 2020, does not remove the majority of tariffs the US has placed on Chinese goods, affecting a host of tungsten products.

“Early indications suggest that the Biden administration is unlikely to end US and China trade tensions,” said the consultancy. “However, it looks likely that the new administration will take a lighter, less tariff-heavy, approach.”

The analysis claims there does still remain “bright spots” for the industry, with long-term growth set for “most first-use sectors”.

It said strong growth in superalloys and other alloys is set to drive steel and alloys demand, while in the chemicals sector, the use of semiconductors and demand for consumer electronics is expected to enter another period of promising demand.

In the cemented carbides sector, Roskill believes strong growth in most demand segments will “offset lacklustre performance in automotive tooling”.

It added there are also opportunities further up the supply chain for new mine projects to come online, with several large mines in China and Russia set to reach their end of life and will need to be replaced for the market to remain adequately supplied.