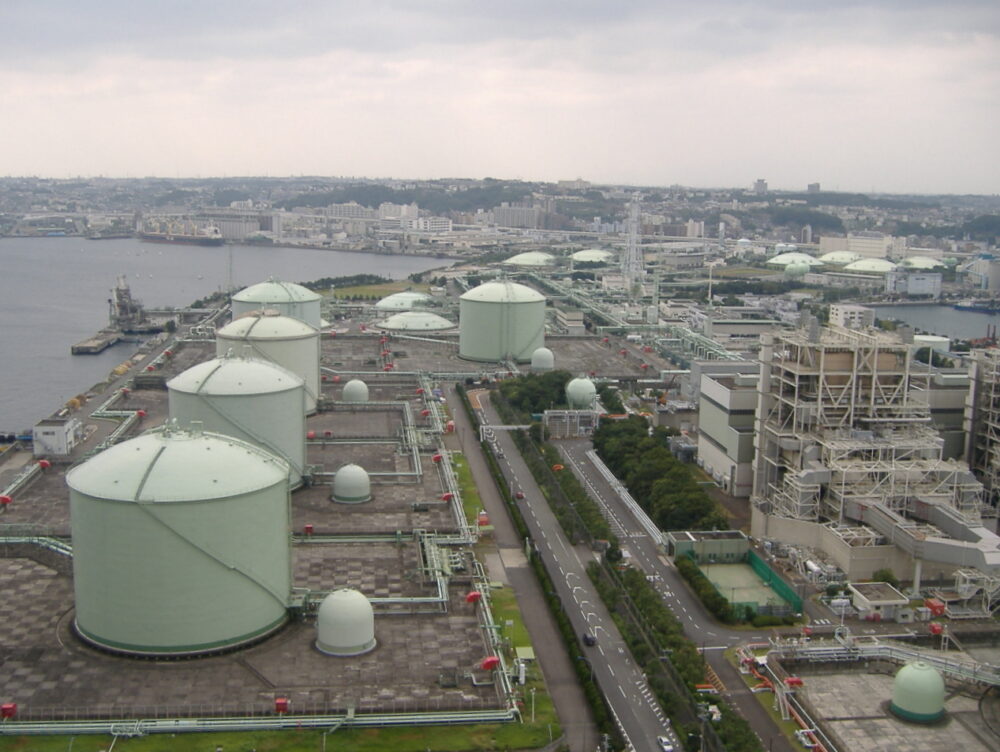 Capacity for global regasification (regas) currently under construction has reached a 10-year high.

That according to energy researcher Wood Mackenzie, which expects projects for regas – the process of converting liquefied natural gas (LNG) back to natural gas – to hit 144 million tonnes per annum (tpa) in 2020.

This includes 33 new terminals under construction, adding 92.8 million tpa, and a further 51 million tpa of capacity set to be added at existing terminals.

Wood Mackenzie said that China, the world’s fastest-growing demand centre, is “unsurprisingly leading the regas capacity additions”, accounting for more than a third or 52.6 million tpa of total capacity — including 22.4 million tpa at 10 new terminals.

Wood Mackenzie’s research director Giles Farrer added: “Access to capacity in China is being shaken up, with the new national pipeline company, PipeChina, likely to take ownership of a number of national oil company-owned terminals soon.

“China also suffered from delays in capacity additions due to Covid-19, with expected expansion of the Caofeidian and Rudong terminals facing risks of slipping to 2021.”

According to the analyst, schedules in South Asia have also been impacted by coronavirus, with delays to construction of pipeline infrastructure “limiting send-out from some of the terminals”. India is also building five new terminals with 20 million tpa of total capacity.

Elsewhere, Europe may see up to 13 million tpa of additional capacity from expansion projects until 2025 across the Netherlands, Poland, France, Greece, and UK.

It said that three new regas terminals – Cyprus LNG, and China’s Yantai LNG and Tianjin LNG – have already taken FID in the first half of 2020.

Farrer believes a further four terminals have a “good chance” of reaching FID before the end of the year – Alexandropoulos LNG, in Eastern Greece, Hong Kong LNG, Vila do Conde terminal from Golar, located in North Brazil and Puerto Sandino, in Nicaragua.

“Vietnam and Myanmar have both completed terminals in record time to help stave off looming power shortages,” he added.

“Hai Linh Company has completed construction of a terminal in Vung Tau, south-east Vietnam and plans to begin commercial operations by the second quarter of 2021.

“In Myanmar, a small-scale terminal, located in Thanlyin, near the capital Yangon, received its first LNG cargo from PETRONAS, in May 2020.”

The developers of both the Vietnam and Myanmar regas projects have “taken more risk to deliver their projects”, according to Wood Mackenzie.

This is because both terminals are privately owned and started construction before any sales and purchase agreements were signed.

In Myanmar, novel offloading systems, operated by LNG-Easy have also been used to begin imports before terminal construction is complete.

Regas project in Southern Mozambique could be the ‘most interesting development’

Farrer believes the most interesting development could well be the proposed regas project in Southern Mozambique, which is targeted for construction in the first quarter of 2021.

He added: “Although demand in Southern Mozambique is presently modest, the terminal will also target demand in Northern South Africa to replace decline at the Pande and Temane fields.

“It currently supplies gas to more than 30 industries in the Maputo and Matola area, and also to South Africa, through the 865-kilomotre ROMPCO pipeline.”