Glencore, together with its Congolese-associated companies, will pay $180m to the DRC and implement the Ethics and Compliance Programme in the country, continuing its resolution with the DOJ 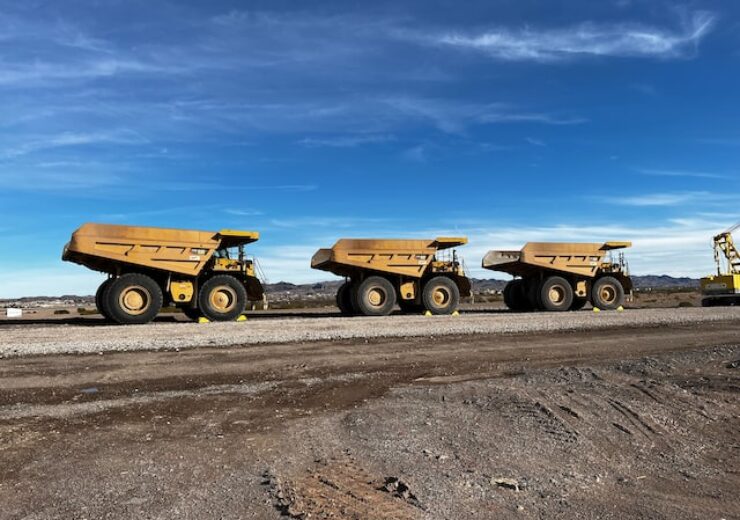 Swiss commodity trading and mining company Glencore has reached a $180m settlement with the Democratic Republic of Congo (DRC) to resolve all the allegations against the company.

The agreement covers all present and future claims of corruption by the Group in the country between 2007 and 2018.

Glencore’s activities in certain businesses have been investigated by the US Department of Justice (DOJ) and the DRC’s National Financial Intelligence Unit and the Ministry of Justice.

Under the terms of the agreement, Glencore, together with its Congolese-associated companies, will pay $180m to the DRC.

The company will implement the Ethics and Compliance Programme in the DRC and is committed to continuing to implement its resolution with the DOJ.

The agreement is subject to Congolese law and the only admissions made are in respect of the conduct already acknowledged in Glencore’s resolution with the DOJ.

In May this year, Glencore announced resolutions with the US, the UK, and Brazilian authorities, before the company knew of the DOJ’s investigations.

Glencore chairman Kalidas Madhavpeddi said: “Glencore is a long-standing investor in the DRC and is pleased to have reached this Agreement to address the consequences of its past conduct.

“Glencore has actively promoted its Ethics and Compliance Programme in the DRC in recent years and looks forward to continuing to work with the DRC authorities and other stakeholders to facilitate good governance and ethical business practices in the country.”

In a separate development, Glencore has announced its plans to enter a long-term supply agreement with ACE Green Recycling (ACE) for recycled lead and key battery metal-based end products from recycled lithium-ion batteries for 15 years.

The agreement allows Glencore to buy up to 100% of ACE’s products from four of its planned lead-acid and lithium-ion battery recycling parks being built in the US, India, and Thailand.