The company owns a 73.1% stake in the mine that produced 51,275 tonnes of finished copper last year 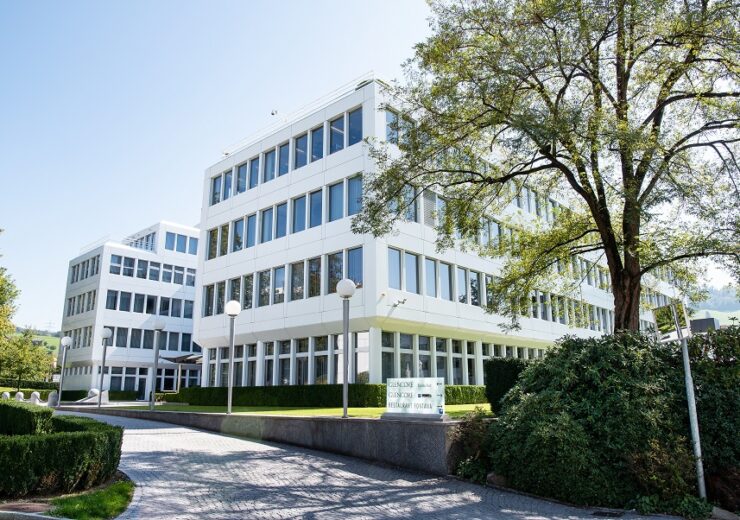 Currently, the British multinational mining company holds a 73.1% stake in Mopani, while the remaining is held by ZCCM-IH and First Quantum Minerals.

Located in the Copperbelt of central Zambia, the mine produced 51,275 tonnes of finished copper last year.

Glencore is likely to exit the asset by offloading its entire stake, rather than staying as a minority stakeholder, two sources with direct knowledge of the development told Reuters.

One of the sources was quoted by the news agency as saying: “As of now, we are discussing a potential sale of their stake in Mopani.”

Currently, ZCCM-IH owns a 10% stake in the mine.

Glencore values its stake in Mopani at $514.6m

ZCCM-IH’s plans to purchase a controlling stake in Mopani, is part of its strategy to become the operator of mines.

To help ZCCM-IH in its negotiations with Glencore, the government has also formed a separate team.

Funding the acquisition and the mine’s operating expenses is a major obstacle for Zambia in closing the deal with Glencore, sources told Reuters.

Glencore values its stake in Mopani at $514.6m.

Operating expenses of the mine stood at $931m in 2019, according to its financial statement.

Zambia’s move to acquire controlling stake in the mine is triggered by a disagreement over a plan to suspend operations by Glencore.

In April 2020, Mopani halted operations at the mine, citing the coronavirus pandemic and various other issues.

After facing severe severe criticism from the Zambian government, the mine was reopened after a month.