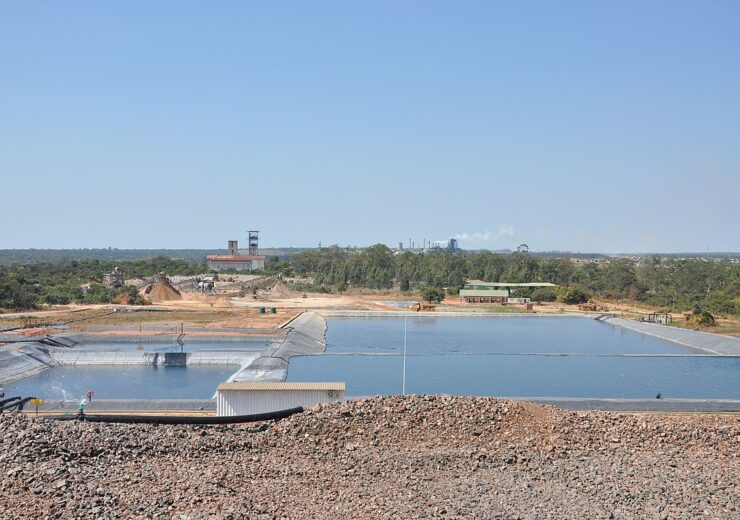 Zambia’s mining investment company ZCCM-IH is looking to buy a controlling stake in Mopani Copper Mines, a subsidiary of Glencore.

The stake acquisition plans have been disclosed by the country’s mines minister Richard Musukwa.

The mines minister told Reuters that the company is seeking to acquire a 51% stake “or even more”.

Glencore holds a majority stake of 73.1% in the company, while the remaining stake in held by First Quantum Minerals.

Musukwa said that ZCCM-IH is roping in a transaction advisor for the stake acquisition deal.

The government has also formed a team to help ZCCM-IH in its negotiations with Glencore.

Musukwa was quoted by Bloomberg as saying: “ZCCM-IH, a shareholder in Mopani Copper Mines Plc, has submitted an expression of interest to acquire additional shares in Mopani,”

“Glencore has since responded favorably.”

To acquire a majority stake in Mopani Copper Mines, ZCCM-IH needs to buy more than 40% stake from Glencore.

Zambia’s stake acquisition plans comes in the wake of disagreement over a plan to suspend operations by Glencore.

In April 2020, Mopani halted operations at the mine because of the pandemic and various other problems.

The decision triggered severe criticism from the Zambian government, resulting in restart of mining operations, after a month.

Located in the Copperbelt of central Zambia, the Mopani mine produced 119,000 tonnes (t) of copper in 2018.

In July, Zambia Ministry of Mines and Minerals Development has rejected the mining license of Mopani, citing low copper prices and interruptions due to Covid-19 pandemic.