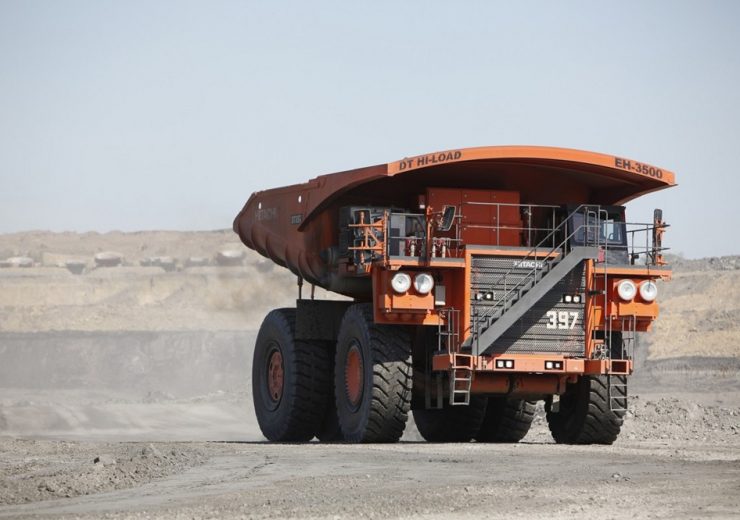 Glencore has agreed the acquisition of stakes in the Cerrejon coal mine held by joint venture partners BHP and Anglo American, giving it full ownership of the large thermal coal project in Colombia.

The deal involves purchase of the 66.6% stake in the venture Glencore does not already own, with BHP and Anglo selling their respective equal interests for $294m each.

The Swiss miner said it expects the payback period for its investment to be less than two years after the transaction is completed in the first half of 2022.

For Anglo American, it seals the company’s exit from the thermal coal market, while BHP is exploring options to offload its remaining interests in the sector, namely the Mount Arthur coal project in Australia.

Major mining companies are responding to investor and policy pressure to withdraw from the coal sector as efforts are made to phase the fossil fuel out of the global energy mix in favour of lower-carbon alternatives.

Glencore, which has a target to reach net-zero emissions by 2050, said it “strongly believes” the decision to take full ownership is the best option for the project’s sustainable management going forwards.

“The alternative is one or more new joint venture partners acquiring these shares and compromising the sustainable operating philosophy of Cerrejón, and extending production beyond the current mining concessions,” the company said in a statement.

“Equally, a disposal of Glencore’s current stake in the mine would not be consistent with our stated commitment to a responsible managed decline of our coal portfolio.”

Company chief executive Ivan Glasenberg added: “Disposing of fossil fuel assets and making them someone else’s issue is not the solution and it won’t reduce absolute emissions.

“Glencore has been involved with Cerrejón for more than 20 years. We know the asset well and believe that we are the most responsible steward for Cerrejón at this stage of its lifecycle.”

Existing mining concessions for the Colombian asset are due to expire in 2034, and production volumes are expected to “decline materially” from 2030 onwards.

Taking the acquisition into account, Glencore has updated its overall medium-term emissions goal, now targeting a 50% reduction in Scope 1, 2 and 3 emissions by 2035 – raised from a 40% cut previously.

It has also set a near-term target to reduce these emissions 15% by 2026. Both reductions are being made against 2019 levels.

Anglo American confirmed the deal as the final stage of its transition away from thermal coal, having recently demerged its South African portfolio into a standalone company.

Company chief executive Mark Cutifani said: “During that transition, we have sought to balance the expectations of our wide range of different stakeholders as we have divested our portfolio of thermal coal operations, in each case choosing the exit option most appropriate for the asset and its distinct local and broader circumstances.”

Cerrejón is one of the largest coal mines in the world, capable of producing around 25 million tonnes annually. It is located in La Guajira, Colombia.

Bowen to buy Bluff PCI Coal Mine in Australia