The Argentine project is a joint venture established in December 2020 between Yamana Gold, Glencore, and Newmont 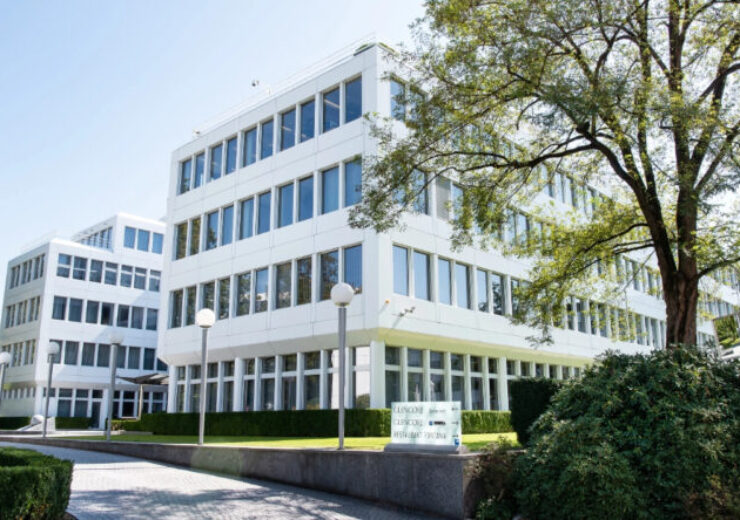 Glencore to increase its stake in the MARA copper-gold project in Argentina to 43.75%. (Credit: Glencore)

Glencore has agreed to acquire US-based gold miner Newmont’s 18.75% stake in the MARA copper-gold project in Argentina in a deal worth up to $174.9m.

Through the deal, the Switzerland-based commodity trading and mining company will increase its stake in the Argentine project to 43.75%.

Under the terms of the deal, Glencore will pay $124.9m upon closing of the transaction and up to $50m in deferred payment, which includes an annual interest charge of 6%, upon commercial production of the project.

The transaction is expected to close following the meeting of customary conditions and regulatory filings.

The MARA project is a joint venture established in December 2020 between Yamana Gold, Glencore, and Newmont. It is situated nearly 25km north of Andalgalá in the Catamarca province.

Yamana Gold will remain the operator with a 56.25% interest in the MARA project.

The project is an outcome of the integration of the Agua Rica project with the Minera Alumbrera plant and mining infrastructure. The integration was done to create a significant and well-advanced development stage copper, gold, and molybdenum project.

With an initial mine life of 28 years, the MARA open pit mining asset has proven and probable mineral reserves of 5.4 million tonnes of copper and 7.4 million ounces of gold contained in 1.105 billion tonnes of ore.

In April 2022, Newmont entered into an agreement with Sumitomo to buy the remaining 5% interest in the Minera Yanacocha mine in Peru in a deal worth $48m.