Germany is looking to subscribe to a package of up to 25% new shares in Uniper, at a nominal value of €1.7 per share, which would amount to €150m 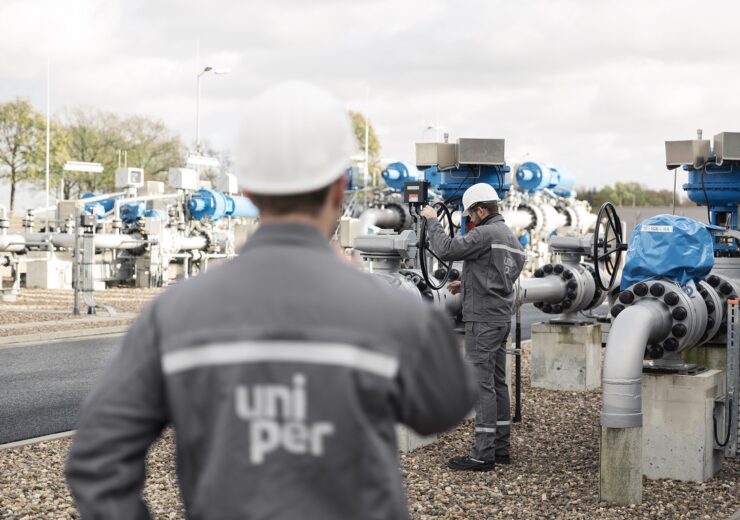 The German government is reportedly planning to purchase a stake in Uniper, the country’s largest buyer of Russian gas, to save the company from the financial crisis due to the rise in energy prices.

The government has previously warned about a possible Lehman Brothers-style collapse of utilities in the country, due to increasing energy prices.

It has decided to take stakes in energy firms facing financial trouble, rather than passing the burden of increased gas prices on to the consumers, reported Reuters.

Earlier this week, Germany’s cabinet passed legislation that allows the government to bail out utilities, to prevent the gas market from further deterioration.

According to the Handelsblatt report, Germany is looking to subscribe to a package of up to 25% new shares in Uniper, at a nominal value of €1.7 per share, which amounts to €150m.

In addition, the government is assessing a possible silent partnership, involving an equity instrument without voting rights.

The potential silent partnership is expected to have a volume between €3bn and €5bn, said the report.

Bloomberg reported that Uniper is in talks with the government over a potential bailout package valuing around €9bn ($9.4bn), citing a source familiar with the situation.

In addition, the German government would apply certain measures, including loans, taking an equity stake and also passing part of the surge in costs onto customers.

Gazprom Germania was brought under the control of the country’s energy regulator.