The government will provide a loan of around €10bn to Gazprom Germania to strengthen the security of energy supplies in Europe, and rename it Securing Energy for Europe 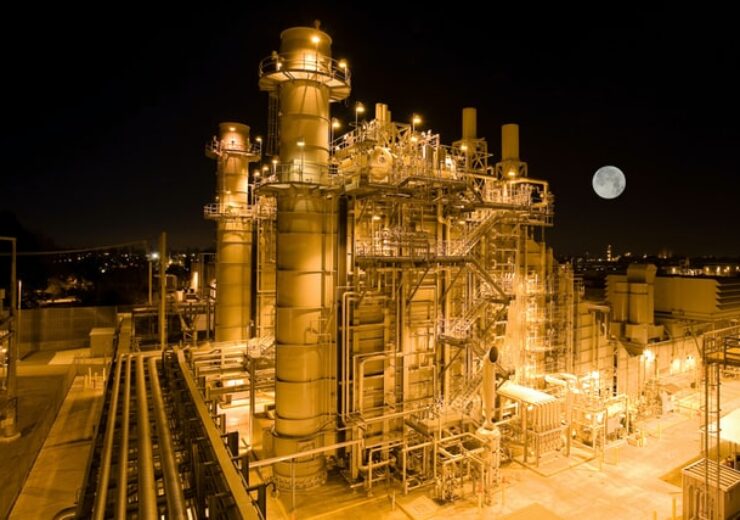 The German government is reportedly planning to bring Gazprom Germania, the subsidiary of the Russian gas giant Gazprom, into long-term administration.

The government will also provide Gazprom Germania with a loan of around €10bn ($10.4bn) to help strengthen the security of energy supplies in Europe.

Gazprom abandoned the energy trading, storage and transmission business after Russia’s invasion of Ukraine in February this year, reported Reuters.

The government is planning to rename the energy trading, storage and transmission business, as ‘Securing Energy for Europe’, said the publication.

Also, the German state-owned investment bank KfW is expected to provide a loan of between €9bn and €10bn to support the business that is important for Europe’s energy supplies.

With the new, long-term arrangement, the administrators are empowered to focus on securing energy supplies.

The previous short-term agreement allowed administrators only to preserve the company’s capital for its original owner, the Russian state.

Prior to the Ukraine war, Germany was dependent on Russia for nearly half of its gas needs and still relies on Russian supplies, with efforts to cut it down, reported Reuters.

Gazprom had restricted the gas flow through the Nord Stream 1 undersea pipeline to Germany due to the delayed return of equipment that had been sent for repair.

UK’s Gazprom Marketing & Trading which provides fuel to consumers including factories, restaurants and the National Health Service, has caused concerns over the German move, said the publication.