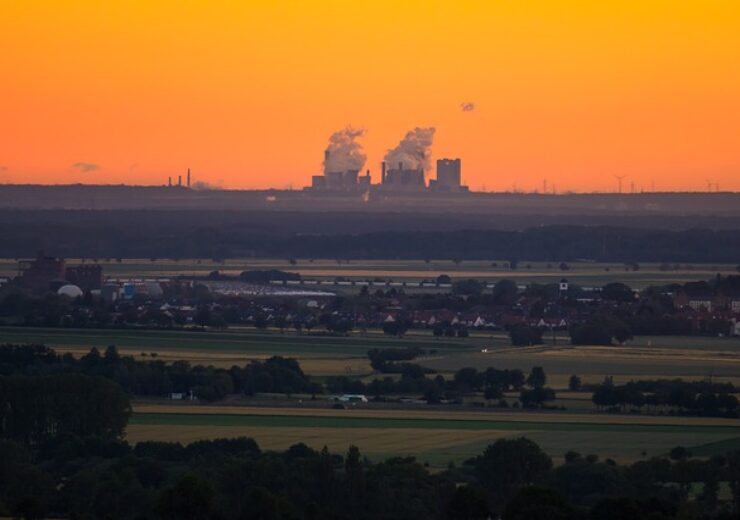 Germany’s energy regulator is set to launch a tender to allow coal-fired power plant operators to compete for financial compensation to reduce 4GW of generation capacity.

With 1 September as the bidding date, it is first such auction in the country that is aimed at reducing carbon emissions.

A series of tenders are planned to be conducted between 2020 and 2027 to reduce coal-based electricity generation in hard coal and small-scale lignite plants.

Bundesnetzagentur president Jochen Homann said: “The tenders create an incentive to quickly take the most climate-damaging hard coal-fired power plants off the grid. At the same time, security of supply remains guaranteed.”

In 2019, a total 20,000 MW of hard coal plant capacity contributed to 9% of the total Germany’s electricity generation, reported Reuters.

Maximum price allowed in the first round is €165,000 per MW for coal-fired capacity

In the auctions, operators are allowed submit the price at which they are ready to close their plants in exchange for funds that can be utilized to make up some of their financial losses.

According to the Bundesnetzagentur, operators are allowed to fix a maximum price of €165,000 per MW of generation capacity.

However, the final price will be reached after taking into bid value and the CO2 emissions of the related coal-fired power plants.

Bundesnetzagentur stated: “Every plant operator who has been awarded a contract is entitled to a one-off payment of the hard coal surcharge when the prohibition on coal takes effect. In return, he is no longer allowed to burn hard coal / lignite in his plant from this point in time.”

In January last year, Germany decided to retire all its coal-fired power plants by 2038, as part of its international obligations to combat climate change.