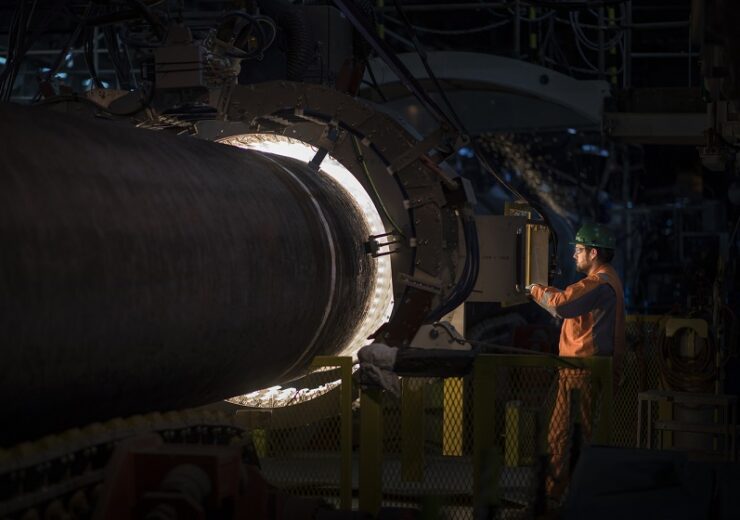 The Federal Network Agency (BNetzA) said that the pipeline operating company did not comply with the German law in properly setting up a subsidiary.

Swiss-based Nord Stream 2, a wholly-owned subsidiary of Russia’s Gazprom, is the owner and operator of the twin 1,230km gas export pipeline.

The company is required to create a subsidiary to operate the German part of the pipeline.

“Nord Stream 2 AG, which is based in Zug (Switzerland), has decided not to transform its existing legal form but instead to found a subsidiary under German law solely to govern the German part of the pipeline.

“This subsidiary is to become the owner and operator of the German part of the pipeline.”

The regulator said that the suspension of certification procedure will remain until the main assets and human resources have been transferred to the subsidiary.

Upon fulfillment of the requirements, the Bundesnetzagentur is expected to resume the procedure in the remainder of the four-month period laid out by the law.

PGNiG management board president Paweł Majewski said: “The BnetzA decision confirms the effectiveness of the PGNiG Group’s legal efforts. The German regulator agreed with our position that Nord Stream 2 AG, as a company under Swiss law, cannot serve as a transmission system operator.”

In October this year, Polish state-controlled oil and gas company PGNiG said that the Nord Stream 2 pipeline will increase the risks to the security of gas supplies to the European Union (EU).

The company claimed that the gas pipeline between Russia and Germany does not create any additional supply route to Europe.

The Nord Stream 2 pipeline is designed to have a capacity to deliver 55 billion cubic metres (bcm) of Russian natural gas to the European Union through the Baltic Sea.

It passes through the waters of Russia, Finland, Sweden, Denmark, and Germany.