The company said that the 1,230km pipeline between Russia and Germany does not create any additional supply route to Europe 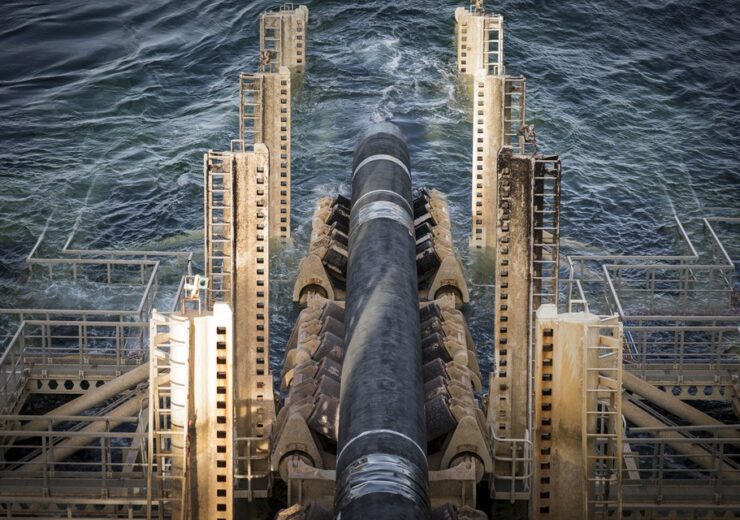 Poland’s PGNiG has announced that the launching of the €9.5bn Nord Stream 2 pipeline will increase the risks to the security of gas supplies to the European Union (EU).

The Polish firm alongside its German subsidiary PGNiG Supply & Trading (PST) has filed its position within the certification procedure of Nord Stream 2 operator to the Federal Ministry of Economic Affairs and Energy of Germany.

PGNiG said that its filing is concerned with the negative effect of the Nord Stream 2 certification in independent transmission operator (ITO) model on the security of energy supplies to the EU and member countries, including Poland.

The company claimed that the 1,230km pipeline between Russia and Germany does not create any additional supply route to Europe. Instead, it is intended to bypass the conventional supply routes from the eastern direction via Poland and Ukraine, said the oil and gas firm.

Both PGNiG and PST stressed the control of the pipeline by the dominant supplier, which is said to have a significant bearing on the security of energy supplies to the EU and its member states.

“Suggestions that additional gas supplies are possible only through Nord Stream 2 are the manifestation of pressure on the certification procedure and prove that the project is aimed at bypassing the traditional transit routes.

“Since there are spare capacities of the existing pipelines, there is no need for Nord Stream 2 to increase gas supplies to the EU Member States.”

PGNiG and PST were granted rights by the German Federal Network Agency Bundesnetzagentur (BNetzA) last month to take part in the certification proceedings for the pipeline project.

The Nord Stream 2 pipeline is designed to supply 55 billion cubic metres (bcm) of Russian natural gas to the European Union through the Baltic Sea. It is expected to begin operations by the year-end.