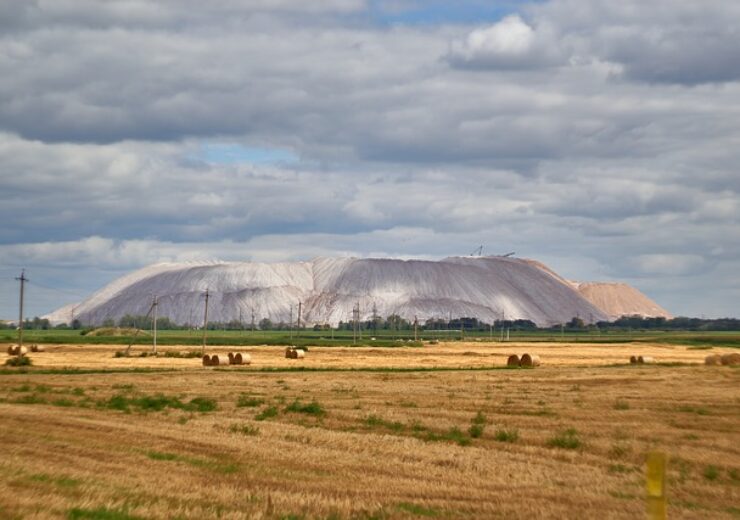 The SPV will be owned by Gensource with 67% stake. (Credit: Katarzyna Kosianok/Pixabay)

Gensource has secured a C$50m ($40m) investment commitment from the Hamburg-based chemicals company HELM for its 250,000 tonne per year (t/y) Tugaske potash project in Canada.

KClean will finance, own, construct and operate the Tugaske potash project, located in Saskatoon, Saskatchewan province in Canada

As the project’s offtaker, HELM is committed to buy 100% of the production for a period of 10 years, and will market the potash directly to its customer base.

The SPV will be owned by Gensource with 67% stake, while HELM, through its North American subsidiary HELM Fertilizer, will hold the remaining 33% stake.

Gensource president and CEO Mike Ferguson said: “We are excited to achieve this next important milestone for the Tugaske Project.

“The equity investment commitment by the Project’s offtaker, HELM, reaffirms Gensource’s fundamental business proposition of creating new and direct supply chains in the potash industry, to help begin the transition of the industry to more of a manufacturing model rather than the conventional “bulk mining” model.

“When we launched Gensource several years ago, our vision was to help achieve food security by supplying the world with a key macronutrient at an affordable cost through a new supply chain that is open, transparent, and sustainable.”

KfW IPEX-Bank and Societe Generale are arranging senior debt financing package of up to C$280m ($223m) for Tugaske project, as joint lead arrangers.

HELM’s C$50m investment is subject to completion of the remaining equity and debt financing, and HELM’s board approval.

It is said to have less impact on air, water, and land than traditional potash mining methods, with significantly less use of freshwater, eliminating salt tailings and brine ponds.

Also, the project is expected to be the first production module on Gensource’s Vanguard Area, located 170km south of Saskatoon and only 360km north of the US-Canada border.