Genesis and Tilt Renewables have announced the finalization of a 20-year electricity offtake agreement, providing the foundation for the construction of the 130MW Waverley Wind Farm in South Taranaki, New Zealand. 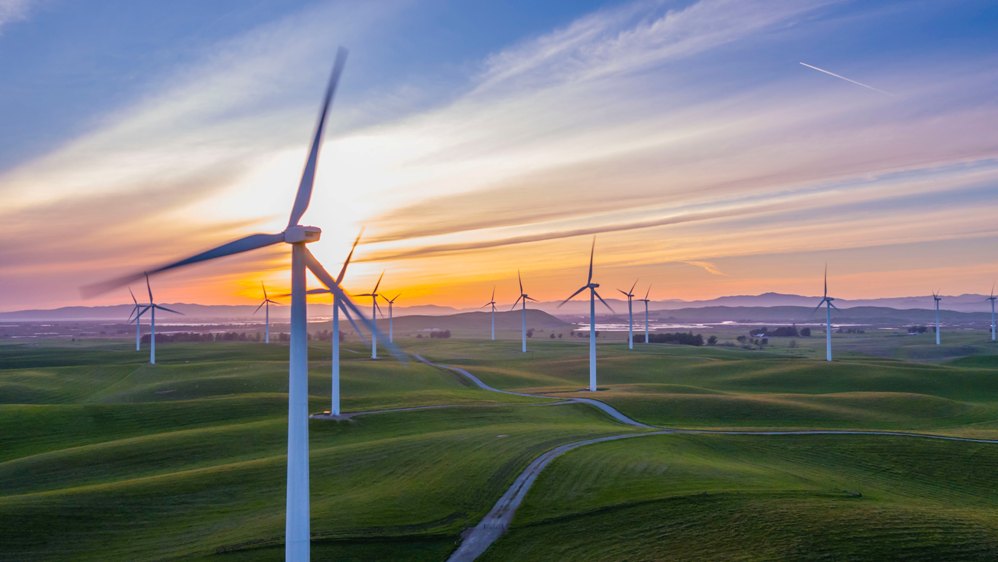 In October 2018, Genesis, the New Zealand energy company, and Tilt Renewables announced a partnership for the development of renewable energy for the New Zealand market. The Waverley Wind Farm will be the first project under the partnership.

Under the terms of the offtake agreement, Tilt Renewables will complete the remaining development activities, take the final investment decision and commence construction of the wind farm within the next six to nine months.

Tilt Renewables CEO Deion Campbell said: “Tilt Renewables is pleased to have finalised this long-term offtake agreement with Genesis, which will underpin the delivery of this exciting renewable energy project.”

The Waverley Wind Farm, which will be owned and operated by Tilt Renewables, is located between Patea and Waverley in South Taranaki.

The companies secured resource consent for the project in July 2017 and according to the latest design, 31 turbines will be installed on the 980-hectare site.

New Zealand currently has 17 wind farms in operation with a capacity of 690MW.

Genesis CEO Marc England said that finalization of the deal with Tilt Renewables is in line with the company’s Future-gen framework, which aims at identifying opportunities to decarbonize New Zealand’s energy sector.

Marc said: “Through this lens we will continue our track record of reducing carbon emissions in the electricity sector whilst not materially impacting the cost of electricity for New Zealand homes and businesses.

“The Waverley Wind Farm comes at a price that is competitive with other forms of baseload electricity, which is particularly important as we meet demand from the transport and industrial heating sectors looking to electrify in the coming years.”

Tilt Renewables is a developer and owner of renewable energy generation in Australia and New Zealand.