GE Power has announced that NTPC and Tata Chemicals have selected its technology to upgrade two coal-fired boilers in India due to its low nitrogen oxide (NOx) firing system. 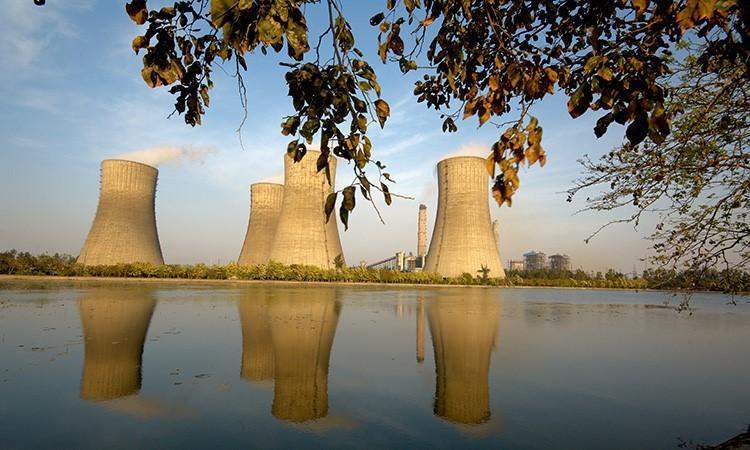 The technology provided by GE Power will be implemented for the first time in India at NTPC’s 2×490 thermal plant in Dadri, Uttar Pradesh, and the 136TPH Boiler Tata project in Mithapur, Gujarat.

GE Power’s technology helps reduce NOx generation by up to 40% from current levels in these units.

More than 170GW of India’s coal-fired fleet operates on sub-critical levels and the implementation of the low NOx boiler technology can help the country reduce its NOx by up to 50%.

GE Power also has the technology to cut NOx levels even further by using secondary measures such as selective catalytic reductions (SCRs), which together with the low NOx boiler technology, can reach reductions of more than 95%.

GE Power India managing director Andrew DeLeone said: “This is the first order by any utility or industrial company in India for the firing system modification to reduce the NOx generation at the primary source of combustion boilers.

“The success of these projects will benchmark the technology and technical specifications for future low NOx firing system modification in India.

“For India, where coal is and will remain the energy mainstay for a long time, GE’s state-of-the-art technology can play a major role in making the thermal power plants efficient and environment friendly.”

Under new coal plant emission regulations in India, firing systems at all utility boilers as well as industrial and captive plant boilers should modified to improve NOx emissions.

By using this technology at its primary source of emissions reduction, customers experience shorter outage time and lower operating costs.