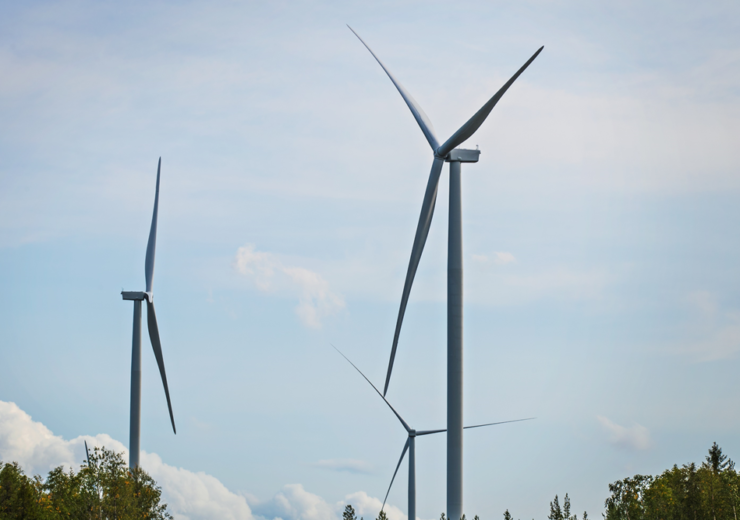 GE Renewable Energy has entered into an agreement with Copenhagen Infrastructure Partners (CIP) to supply turbines for the latter’s Monegros onshore wind portfolio in Aragon.

The first phase of the project will be of 113MW, which will consist of installing 30 of 60 GE onshore wind turbines. Each turbine will a hub height of 85 metres and a rotor diameter of 130 metress.

The project is the first between the two companies and will benefit from GE Renewable Energy’s local capabilities in Spain.

GE Renewable Energy Onshore Wind CEO for Europe and SSA Peter Wells said: “We are thrilled to be working with CIP on our first project together and to install some of GE’s most powerful wind technology at Monegros.

“Spain continues to be a fundamental hub for innovation and growth for GE Renewable Energy, and our extensive local capabilities will allow us to continue powering Aragon and Spain with reliable clean energy for many years to come.”

GE Renewable Energy, the subsidiary of US conglomerate General Electric, plans to manufacture 60 GE 3.8 and 3.4 turbines for the project at its site in Salzbergen, Germany, while blades will be made in Spain at GE’s LM Wind Power factories in Castellon and Ponferrada.

CIP’s Senior Partner Christian Skakkebæk said: “With the acquisition of the Monegros portfolio, we are very excited to announce our entry to the Spanish onshore wind market.

“The close cooperation with GE Renewable Energy has been a key element in this achievement and we look forward to a productive partnership, which will deliver reliable, low cost and clean wind energy to the Spanish consumers.”

The GE Renewable Energy will offer expert recommendations and advanced field services for the portfolio under a 20-year Full Service Agreement.

Monitoring of the turbines will be conducted from Barcelona at the company’s Remote Operations Center (ROC), offering predictive and data-driven insights.

The contracts for the Monegros projects were awarded by the Spanish Ministry of Energy in May 2017 at the renewable energy auction.

Once completed, the power plants will generate enough electricity to power over 300,000 average Spanish homes annually.