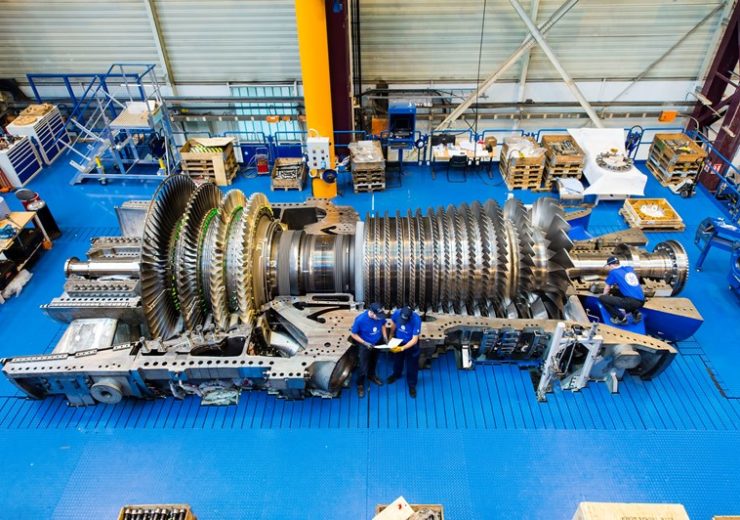 Under the order, PGE’s Dolna Odra Plant will be commissioned with two GE 9HA.01 gas turbines and two STF-D650 steam turbines to deliver up to 1.4GW of power.

The expanded power plant will provide adequate to power for approximately 1 million households in Poland, and is expected to reduce around 2 to 3 million tonnes of CO2 emissions per annum.

GE will construct the project through a consortium, including the Polish firm Polimex Mostostal, which has been contracted for the engineering, procurement, and construction (EPC) of the new units, along with the complete underground infrastructure.

GE factories in Elblag and Wroclaw in Poland would also manufacture equipment for the project, for which the company has also secured an additional 12-year service contract.

PGE intends to transform Dolna Odra into a power plant producing electricity with lower emissions to meet regional environmental standards. The Dolna Odra Power Plant is the only system producer for the Polish National Power System in the northwestern region of Poland.

GE said that the power plant expansion order will further strengthen the regional power grid, which is currently making use of variable onshore and offshore wind farms.

GE Gas Power Europe vice president Michael Rechsteiner said: “We remain focused on serving our customers during this challenging time, and we are very proud to build on more than 70 years of delivering energy solutions to Poland and support PGE as they move forward with energy systems that best meet their needs and targets for energy security, costs and sustainability.

“This project will combine GE’s turnkey expertise with leading combined-cycle power plant technology to provide more flexible, sustainable and reliable electricity to the region for years to come.”