The move is part of a larger plan to split itself into three public companies focused on energy, aviation, and healthcare 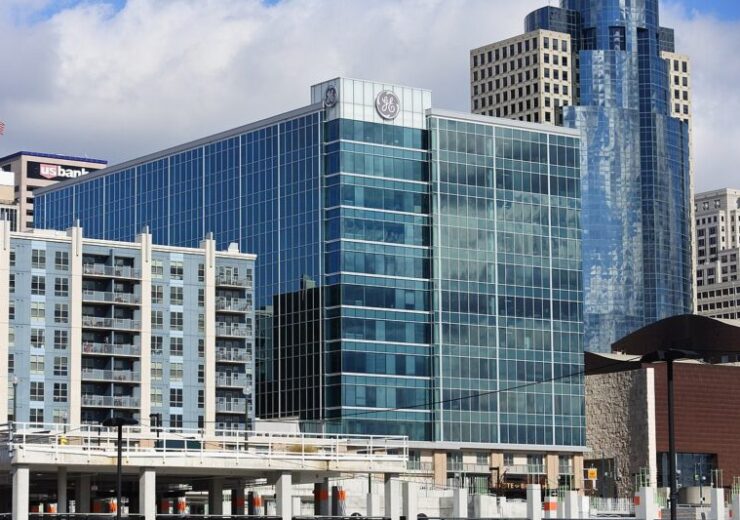 General Electric (GE) announced plans to combine its GE Renewable Energy, GE Power, and GE Digital into one business, position them to steer the energy transition, and then pursue a tax-free spin-off in early 2024.

The move is part of the US conglomerate’s broader plan to split itself into three public companies focused on growth sectors of energy, aviation, and healthcare.

GE believes that as standalone companies, the businesses will be better placed to deliver long-term growth and offer value for customers, investors, and employees.

GE chairman and CEO H. Lawrence Culp, Jr. said: “At GE we have always taken immense pride in our purpose of building a world that works. The world demands—and deserves—we bring our best to solve the biggest challenges in flight, healthcare, and energy.

“By creating three industry-leading, global public companies, each can benefit from greater focus, tailored capital allocation, and strategic flexibility to drive long-term growth and value for customers, investors, and employees. We are putting our technology expertise, leadership, and global reach to work to better serve our customers.”

The conglomerate has named Scott Strazik as the CEO of the combined renewable energy, power, and digital business.

The renewable energy and power business of the group offers wind turbines, gas turbines and steam turbines along with technology for modernising and digitising grid and electrical infrastructure. It also provides carbon-free power sources such as hydro, nuclear, and hybrids.

To date, the conglomerate is said to have installed over 400GW of renewable energy around the world through GE Renewable Energy. Under GE Power, it claims to have supplied more than 7,000 gas turbines to its clients so far.

GE said that based on its current portfolio of businesses, it is on track to cut down debt by more than $75bn by the end of this year.

According to the conglomerate, the spin-off transactions are subject to customary conditions such as final approvals by its board, private letter rulings from the Internal Revenue Service, satisfactory completion of financing, and others.