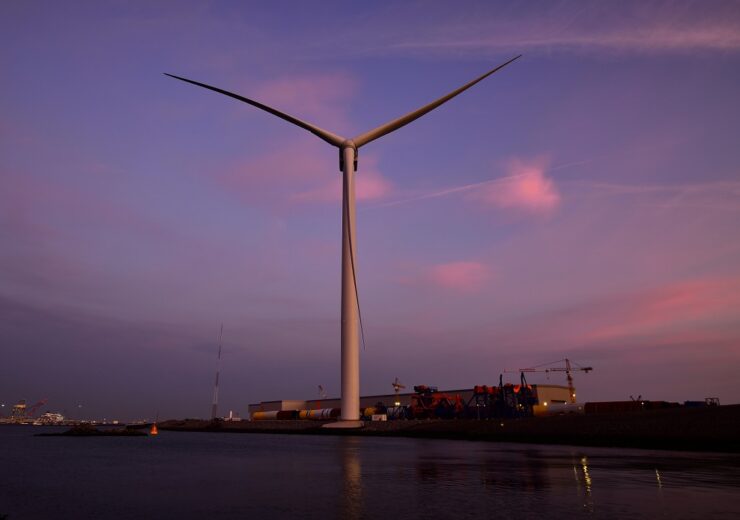 GE Renewable Energy announced that its Haliade-X prototype in the city of Rotterdam, the Netherlands, has begun operating at 14MW capacity.

The Haliade-X 14MW is an upgraded version of the Haliade-X 13MW, which received its type certification in January 2021.

With the commencement of operations, the renewable energy company has now become the industry-first to operate the wind turbine at 14MW power output.

GE Renewable Energy’s team has started official certification of measurements on the Haliade-X 14MW, which can generate up to 74GWh of gross annual energy production.

The turbine is also designed to offset 52,000 metric tonnes of C02, which is comparable to the emissions generated by 11,000 vehicles in a year.

“When we first commissioned our Haliade-X prototype in November 2019 at 12MW, we made a big leap forward in the industry.

According to the company, producing more power from a single turbine will reduce the number of turbines required to be installed at each wind farm.

It would reduce the capital expenditure, simplify operations and maintenance, and improve the accessibility of renewable energy for customers and consumers.

GE Renewable Energy will debut its Haliade-X 14MW at the Dogger Bank C offshore wind farm, located 130km off the north-east coast of England. The company will deliver 87 units of the new turbine model for the wind farm.