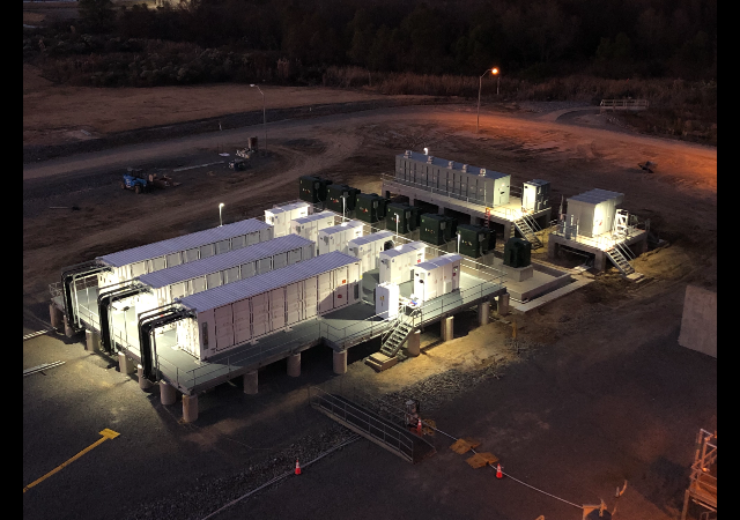 General Electric Company (GE) has announced the completion of first battery-assisted black start of a GE 7F.03 heavy-duty gas turbine at the 150MW simple cycle unit at the Perryville Power Station in US.

The power plant, which is owned by Entergy Louisiana, is supported by GE’s 7.4 MW battery-based energy storage system, which is connected with the plant’s gas turbine.

GE said that a black start includes rebooting an idle power plant without any support from the electric grid during a major system disruption or a system-wide blackout.

Entergy Louisiana president and CEO Phillip May said: “This is an innovative use of battery technology that provides another tool to buttress the overall reliability and resiliency of our system.”

The achievement of the black start is expected to serve as a potential model for future projects in GE’s F-class gas turbine fleet of approximately 900 units in service producing approximately 150GW of power in 12 countries.

“With the battery energy storage system integrated to our heavy-duty gas turbines, we have created a first-of-its-kind backup support system, and we are excited about developing similar projects with our customers globally.”

Recently, GE has been awarded a contract by Azito Energie for the Azito phase IV power plant in Côte d’Ivoire, Africa.

Under the contract, GE will deliver its GT13E2 unit gas turbine in combined-cycle configuration and a heat recovery steam generator.

The deal also includes supply of one steam turbine generator, condenser along with the associated systems as well as maintenance services for a period of 20 years.