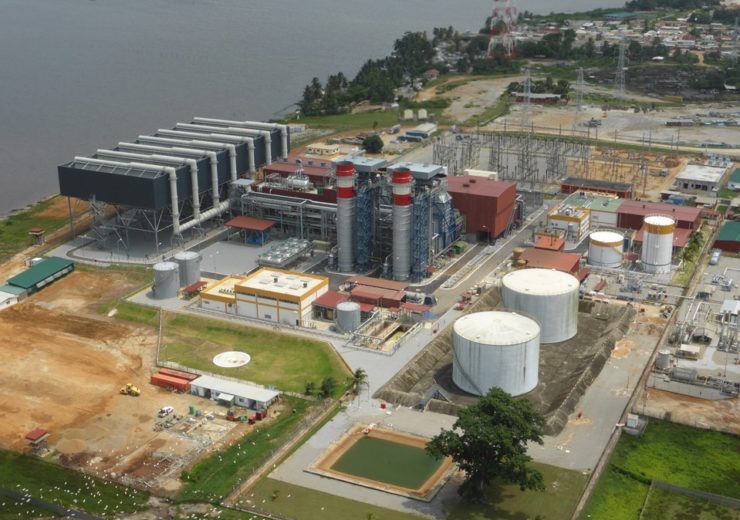 As per the terms of the contract, GE will be responsible to provide its GT13E2 unit gas turbine in combined-cycle configuration and a heat recovery steam generator.

The deal also includes supply of one steam turbine generator, condenser along with the associated systems as well as maintenance services for a period of 20 years.

Azito Energie managing director Luc Aye said: “Providing reliable and sustainable power is a priority for us. Our plant makes use of Côte d’Ivoire’s supplies of natural gas and with this expansion we will continue to contribute significantly to country’s energy security and stability.”

The extension of the Azito plant will generate 253MW

The extension of the Azito plant in the Yopougon district of Abidjan in Côte d’Ivoire will generate 253MW and will support the country’s energy plan.

Once Phase IV extension is completed, the project is expected to generate about 710MW, accounting for 30% of the power supply in the country.

“We are honored to continue to support Azito Energie, with our offering of full range of local capabilities, expertise and unique power generation solutions”.

Since 1999, GE has also provided maintenance services to the Azito power plant.

In May last year, Azito Energie signed a contract with GE to deploy its Predix Asset Performance Management (APM) software for two GT13E2 gas turbines and two generators at the Azito III plant site, which is located in the Yopougon district of Ivory Coast.