The manufacturing starts with the steam turbine’s rotor, which is a key component of the nuclear power plant 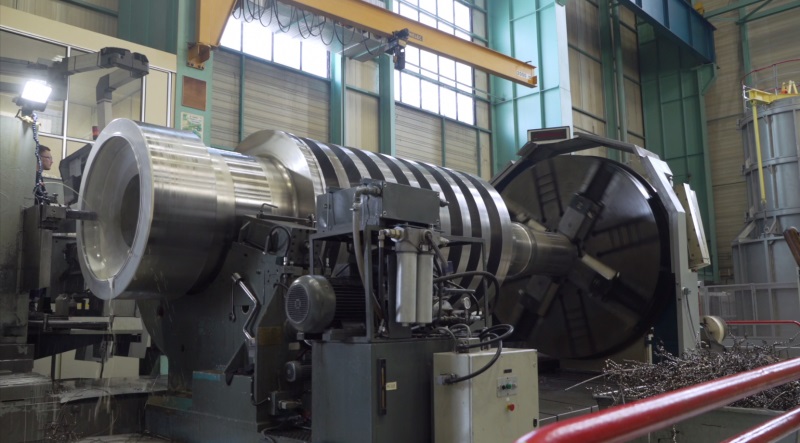 The manufacturing activities for nuclear power plant have begun in Belfort, France.

In 2017, AAEM had won the contract to design and supply the equipment and systems for the whole conventional island.

GE stated that the country is investing in carbon-free energy to meet its emission reduction targets.

GE Steam Power projects senior executive Frederic Wiscart said: “We are proud to start the manufacturing and construction phase for the Akkuyu project alongside our partner AEM.

“The Akkuyu project, which will showcase GE’s Arabelle steam turbines, is on track to deliver clean, reliable power that will boost Turkey’s energy infrastructure and power up to 5 million homes with carbon-free energy.”

The Akkuyu nuclear power plant is currently under development in Büyükeceli, Mersin Province, in the country.

The manufacturing starts with the steam turbine’s rotor, which is a key component of the power plant. The turbine is claimed to produce 2% more power output than a traditional configuration and has 99.96% reliability rate.

AEM CEO Andrey Nikipelov said: “Thanks to the successful cooperation with GE, the very first nuclear power plant in Turkey will be provided with state-of-the-art equipment meeting the highest requirements for reliability and safety.

“Turkey’s power infrastructure is now looking to be sustainable and reliable in the foreseeable future.”