Including the present two orders, GE has installed a total of 36 units of 6F.03 turbines in China, of which 17 units are currently operational 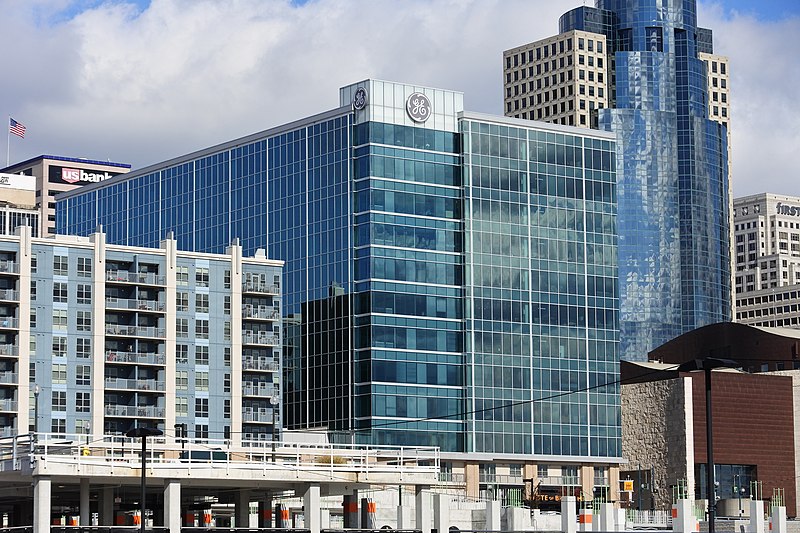 The 6F turbines are claimed to be capable of operating on a wide range of natural gas, distillate and synthetic fuels and generates up to 87MW of power in simple cycle.

Under the order, the company would supply two 6F.03 gas turbines to Lee & Man for the gas-fired cogeneration plant located at Hongmei Town, Dongguan City, in Guangdong Province of China.

The gas-fired cogeneration project for Lee & Man is designed to host both gas turbines and a heat recovery steam generator (HRSG), to maximize steam supply.

GE would also supply two 6F.03 units for the Phase 1 gas-fired cogeneration project for CHD Xiangyang Fancheng, which marks the first 6F.03 project in the Hubei Province of China.

The 6F.03 gas turbines at the facility are intended to provide both heat and electricity to the Aeronaurics and Astronautics Industrial Park of Fancheng District, Xiangyang City and to the nearby downtown area.

The facility would replace a coal-fired power plant of the same scale, and substitute 620,000 tonnes of standard coal, and reduce emissions of 770,000 tonnes carbon dioxide.

“The 6F.03 gas turbine is a perfect fit for distributed energy and industry cogeneration applications in China with its high flexibility and steam to power ratio.”

US DOE offers $100m funding for research on solar fuels