Layavozhneftegaz is a joint venture of the company with Lukoil, which was formed to develop the two fields in the Nenets Autonomous Area 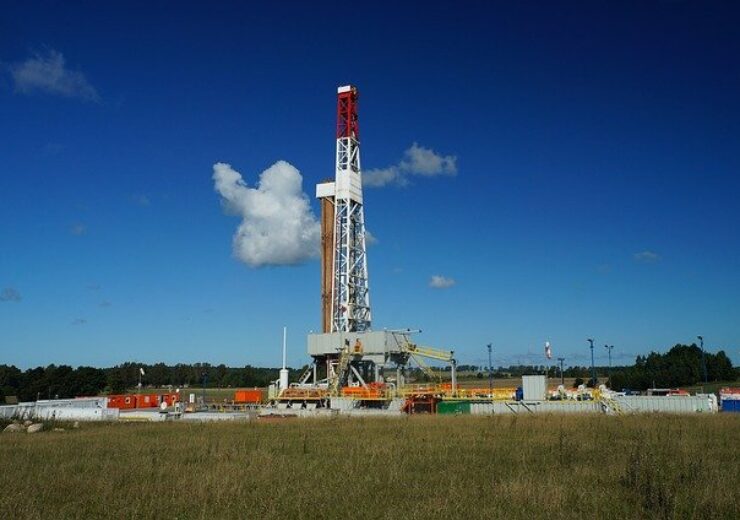 Gazprom has transferred the subsurface use license for an acreage containing the Vaneyvisskoye and Layavozhskoye fields in Russia to Layavozhneftegaz (LVNG), a joint venture with Lukoil.

The two fields are located in the Nenets Autonomous Area, to the east of the town of Naryan-Mar. Put together, the fields have recoverable reserves of 27.4 million tons of liquid hydrocarbons along with 225.3 billion cubic meters of natural gas.

Earlier this year, Gazprom and Lukoil created the Layavozhneftegaz joint venture through their respective subsidiaries Gazprom Dobycha Krasnodar and Lukoil-Komi. The joint venture was formed with the aim to develop the two fields.

In the next stage, Layavozhneftegaz will begin the design works needed for executing the development and pre-development of the fields. For this, it will utilise the data collected through the 3D seismic surveys that were wrapped up this year.

Located in the immediate vicinity of the operational production site of Lukoil, the development of the two fields is expected to create a synergy and would need only a minimum of infrastructure to be built.

Gazprom and Lukoil had signed a master agreement in December 2020 for the development of the two fields.

The two Russian firms are bound by various arrangements in the 2014–2024 General Agreement on Strategic Partnership, which includes the supply of gas by Lukoil into the gas transmission system of Gazprom.

Last month, Gazprom revealed that the expansion of the Sakhalin – Khabarovsk – Vladivostok gas trunkline in eastern Russia had entered its final stage.

The company said that the construction and installation operations at the section are planned to be wrapped up this year.