Under the Merger Agreement, GEPIF will acquire all of the outstanding common shares of GasLog that are not held by certain existing shareholders of GasLog 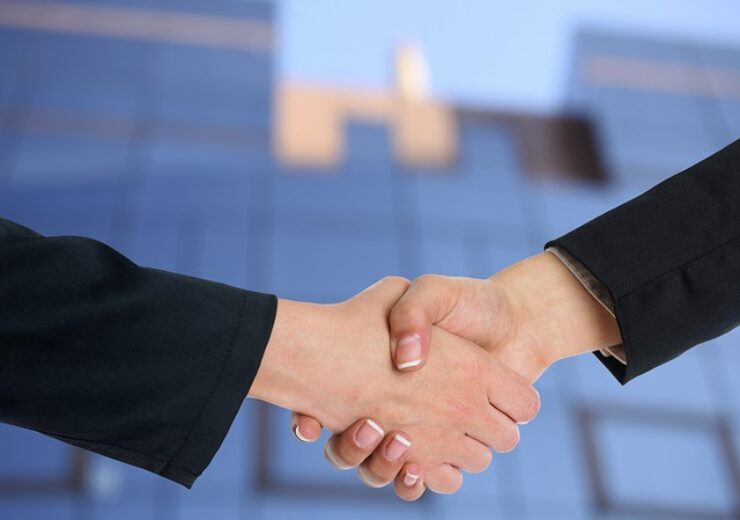 GasLog Ltd. (“GasLog”) (NYSE: GLOG) today announced that  it has entered into an agreement and plan of merger (the “Merger Agreement”) with BlackRock’s Global Energy & Power Infrastructure team (collectively, “GEPIF”), which is focused on essential, long-term infrastructure investments in the energy and power sector.

Under the Merger Agreement, GEPIF will acquire all of the outstanding common shares of GasLog that are not held by certain existing shareholders of GasLog, including Blenheim Holdings Ltd., which is wholly owned by the Livanos family, and a wholly owned affiliate of the Onassis Foundation (collectively, the “Rolling Shareholders”), in exchange for $5.80 in cash per common share (the “Transaction”). The $5.80 per share acquisition price represents a 17% premium to the closing price of GasLog’s common shares on February 19, 2021 and a 22% premium to the volume weighted average share price of GasLog’s common shares over the last 30 days.

A special committee (the “Special Committee”) of the Board of Directors of GasLog (the “Board”), comprised solely of independent and disinterested directors and advised by its own independent legal and financial advisors, unanimously recommended that the Board approve the Merger Agreement and determined that the Transaction was in the best interests of GasLog and its public shareholders. Acting upon the recommendation of the Special Committee, the members of the Board unanimously approved the Merger Agreement and the Transaction and recommended non-Rolling Shareholders vote in favor of the Transaction.

“This transaction is a transformative next step for GasLog, offering shareholders an immediate and considerable premium for their shares and allowing for access to growth capital currently absent in the public equity markets,” said Peter G. Livanos, Chairman of GasLog. “I am delighted to be partnering with BlackRock’s GEPIF team, an ideal complement to our management team, given our shared values of safety, sustainability and operational excellence. BlackRock’s GEPIF team has a track record of success in supporting energy infrastructure businesses such as ours. I am confident that our employees offshore and on shore, customers and lending relationships will enjoy the many and substantial benefits of this partnership.”

“We are excited to partner with GasLog’s world-class management team to facilitate the company’s strong capabilities in meeting the  growing global demand for LNG, particularly in Asia, through its fleet of modern, efficient vessels,” said Mark Florian, Head of BlackRock’s Global Energy & Power Infrastructure team. “As the global shift to more environmentally-friendly energy sources such as natural gas and renewables from coal and other fuels continues, we are pleased to invest in an infrastructure business supported by long-term contracts with leading energy companies and that supports the global energy transition.”

The Transaction is expected to close in the second quarter of 2021, subject to approval of the Transaction by GasLog shareholders at a special meeting, including by a majority of the shares held by the non-Rolling Shareholders present at the shareholders meeting that will be held in connection with the Transaction, and the satisfaction or waiver of certain customary closing conditions.

GasLog’s preference shares as well as the common and preference units of GasLog Partners LP are expected to remain outstanding and continue to trade on the New York Stock Exchange immediately following the completion of the Transaction.