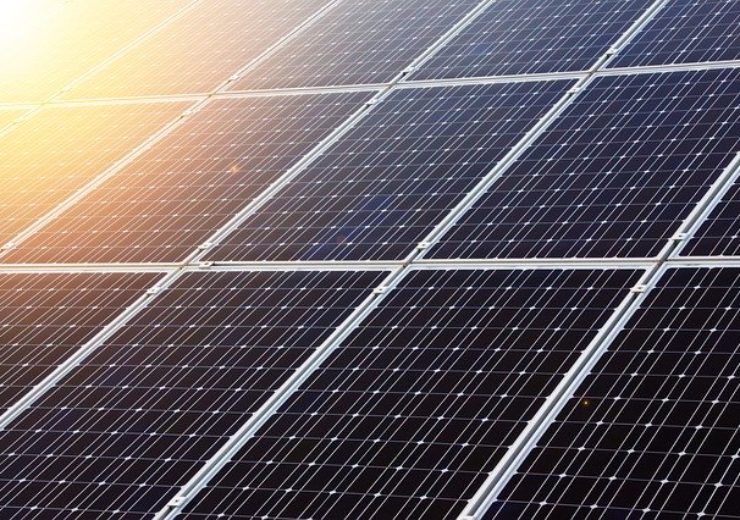 Galp has strengthened its commercial portfolio to provide renewable power to its clients after having signed a long-term Power Purchase Agreement (PPA) with Grenergy Renovables.

The agreement is based on a total 200 MW solar power generation projects in Spain, which are currently under development, covering a total amount of 300 to 360 GWh per year that shall be progressively allocated to Galp’s commercial activities from August 2021, for a period of 12 years.

This is the second PPA signed by Galp this year, bringing total acquired solar energy to more than 650 GWh, enough to power more than 200,000 households, saving more than 430 ktons of CO2 per year.

This framework agreement fits Galp’s strategy by securing a balanced and competitive long-term sourcing for its power activities, while offering its clients access to efficient and environmentally sustainable energy solutions.

More than half of the electricity commercialized by Galp in 2018 originated from renewable sources, of which 293 GWh from the company’s own production.