Initially, the Indian state-owned company is likely to pursue sale of 10-20% stakes each in the pipelines 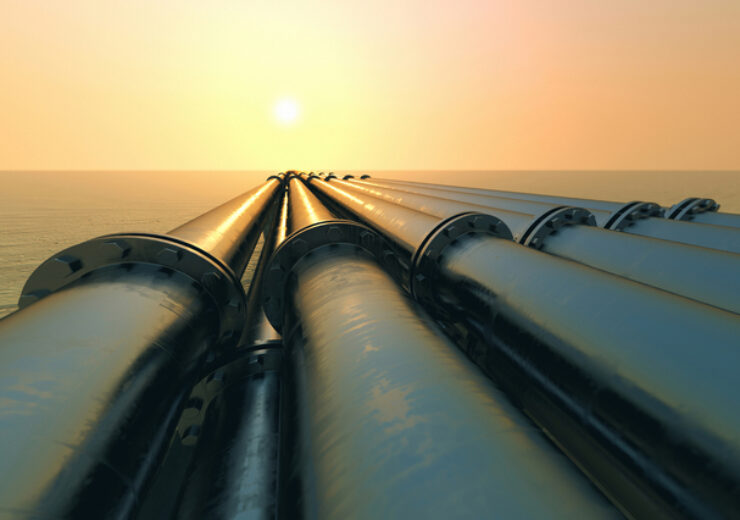 GAIL (India) is reportedly looking to monetise its Dahej-Uran-Panvel-Dabhol and Dabhol-Bengaluru pipelines in India by establishing an Infrastructure Investment Trust (InvIT).

The Dahej-Uran-Panvel-Dabhol pipeline is located in Gujarat, while the Dabhol-Bengaluru has been built between Gujarat and Karnataka. Put together, the two pipelines are worth nearly INR60 billion ($820m), The Times of India reported.

GAIL will hold majority stakes in the two pipelines.

Its decision regarding the InvIT comes ahead of a planned separation of its pipeline business from the gas marketing function, as per the sources.

InvITs are said to facilitate direct infrastructure investment of small amounts of money from either individuals or institutional investors in exchange for a small part of the income as return.

Currently, GAIL’s natural gas pipeline network is spread over 12,502km with its pipelines built mainly in the western, southern, and northern parts of India.

In late 2020, the company wrapped up the 444km long Kochi-Mangalore gas pipeline project in the states of Kerala and Karnataka in Southern India.

The interstate natural gas pipeline was constructed with an investment of over INR57.5bn ($770m).

Last February, Financial Express reported that the Oil Ministry in India had moved a cabinet note seeking approval for the spin out of GAIL’s pipeline business into a separate subsidiary and for its subsequent sale to a strategic investor.