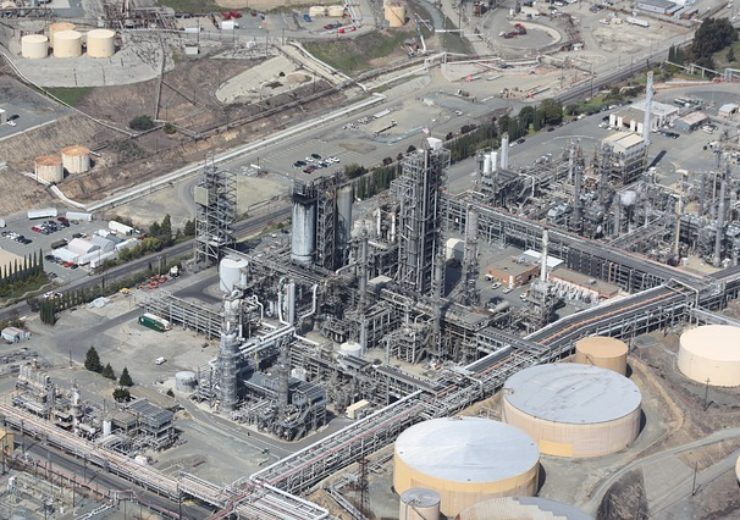 Image: The American Gas Association, founded in 1918. Photo: Courtesy of jpenrose from Pixabay.

The Potential Gas Committee (PGC) and the American Gas Association (AGA) announced that the United States has a natural gas resource base of 3,374 trillion cubic feet (Tcf). It comes as a result of the PGC’s latest biennial assessment of the nation’s natural gas resources as of year-end 2018. This is the highest resource evaluation in the Committee’s 54-year history, exceeding the 2016 assessment by about 20% – the largest two-year increase in the report’s history.

“This report verifies that our nation has more natural gas than at any point in our history, ensuring that American families and businesses can rely on this clean, affordable source of energy for many generations,” said AGA President and CEO Karen Harbert. “The United States continues to set new natural gas supply records because of technological improvements and continued learning in gas exploration and production. That same spirit of innovation drives the entire natural gas industry from the companies that transport and deliver natural gas, to the entrepreneurs that develop new technologies that are making natural gas cleaner and more accessible.”

The increase resulted from reassessments of shale gas resources in the Atlantic and Mid-Continent areas and conventional and tight gas in the Mid-Continent and Rocky Mountain areas.

Harbert continued, “Natural gas has transformed the American economy and energy future for the better. Any realistic plan to continue towards a cleaner energy future will have natural gas as a foundation.”

Since its establishment in the 1960s, the PGC has been the only group that assesses the future supply of natural gas in the United States. The Committee is made up of over 800 experienced volunteer geoscientist and engineers contributing to the assessment.