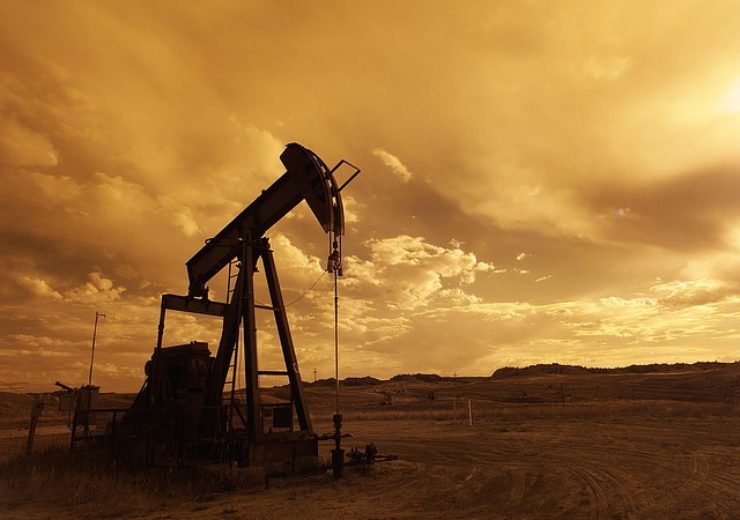 The extension was in respect to the temporary service contract on the block.

The service contract, which was due to expire on 2 March, has been extended to 2 September 2020.

The extended contract will help maintain production from Block 192

The extension of the contract will help maintain production from Block 192 while the procedure of awarding a new long-term contract for the block is completed, which is expected this year.

In a statement, Frontera stated: “Recent production on the Block has been approximately 7,100 bbl/d. The execution of the contract extension will enable Frontera to undertake a workover and well service program which is expected to return production levels near 8,500 bbl/d in the coming weeks.

“Production during the term of the current service contract has been inconsistent due to intermittent NorPeruano pipeline availability and community disruptions.

“Production on the Block during periods of normal operations has been approximately 8,500 bbl/d.”

Frontera intends to carry out its operations in a socially and environmentally conscientious manner in Block 192.

Last month, Frontera Energy, in an exploration joint venture with Parex Resources, made an oil and gas discovery in Colombia.

The discovery was made in the VIM-1 block, in which Frontera and Parex own 50% stake each, in the Lower Magdalena Valley, Colombia.

Drilled to a depth of 11,680 feet, the La Belleza-1 exploration well on the VIM-1 block encountered a total of 179 feet of potential hydrocarbon bearing reservoir in the Cienaga De Oro formation.

Frontera Energy is a crude oil and natural gas producer, with operations focused in South America. The company has interests in more than 40 exploration and production blocks in Colombia, Peru, Ecuador and Guyana.