With a 137km-long subsea route, the €900m interconnector between Dunkirk in northern France to Kent in southern Britain is designed to have a capacity to transport enough electricity to supply 2.2 million households in the two countries 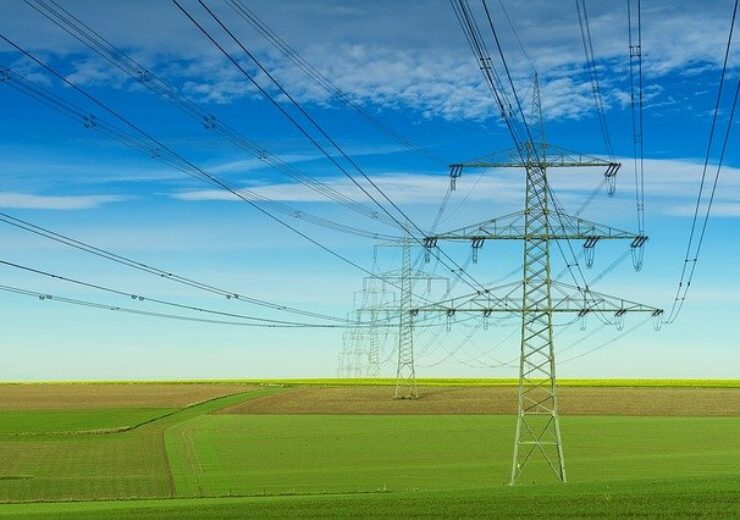 Construction on the link was planned to commence in early this year. (Credit: jplenio from Pixabay)

French energy regulator CRE has rejected an investment request for the construction of the 1.4GW GridLink interconnector between France and the UK.

The €900m interconnector is proposed to run from Dunkirk in northern France to Kent in southern Britain. The project includes a subsea route of 137km with two High Voltage Direct Current (HVDC) cables.

The regulator stated: “CRE considers that to date the GridLink project is marked by a lack of reasonable certainty on the costs and benefits attached to this project in a particular context where the uncertainties resulting from the United Kingdom’s exit from the European Union remain strong.”

Anticipated to be commissioned in 2024, the GridLink interconnector is designed to have a capacity to transport enough electricity to supply 2.2 million households in France and the UK.

Construction on the link was planned to commence in early this year.

Owned by the iCON Infrastructure Partners III fund, GridLink submitted an application to operate the interconnector under a European Union regulation scheme.

The EU scheme ensures the recovery of investment expenditure through user tariffs to safeguard investors against profitability risks.

The CRE’s decision on the GridLink interconnector will now be reviewed by the French government, Reuters reported.

Currently, there are three interconnectors between the two countries, with a total capacity of 3GW. The third interconnector is expected to be completed this year.

Recently, the UK government rejected approval for the £1.2bn Aquind interconnector between England and France.

The 2GW link is designed to meet 5% and 3% of the total electricity consumption of the UK and France respectively.

The HVDC project is planned between the south coast of England and Normandy in France.

Currently, the country has seven operational electricity interconnectors, connecting it to Ireland, France, Belgium, the Netherlands, and Norway.

The UK government aims to more than double existing interconnector capacity by 2030 in order to reach its target of quadrupling offshore wind capacity.

In October 2020, UK’s National Grid launched the 240km-long IFA2 interconnector between the UK and France. It has the capacity to power one million homes annually.